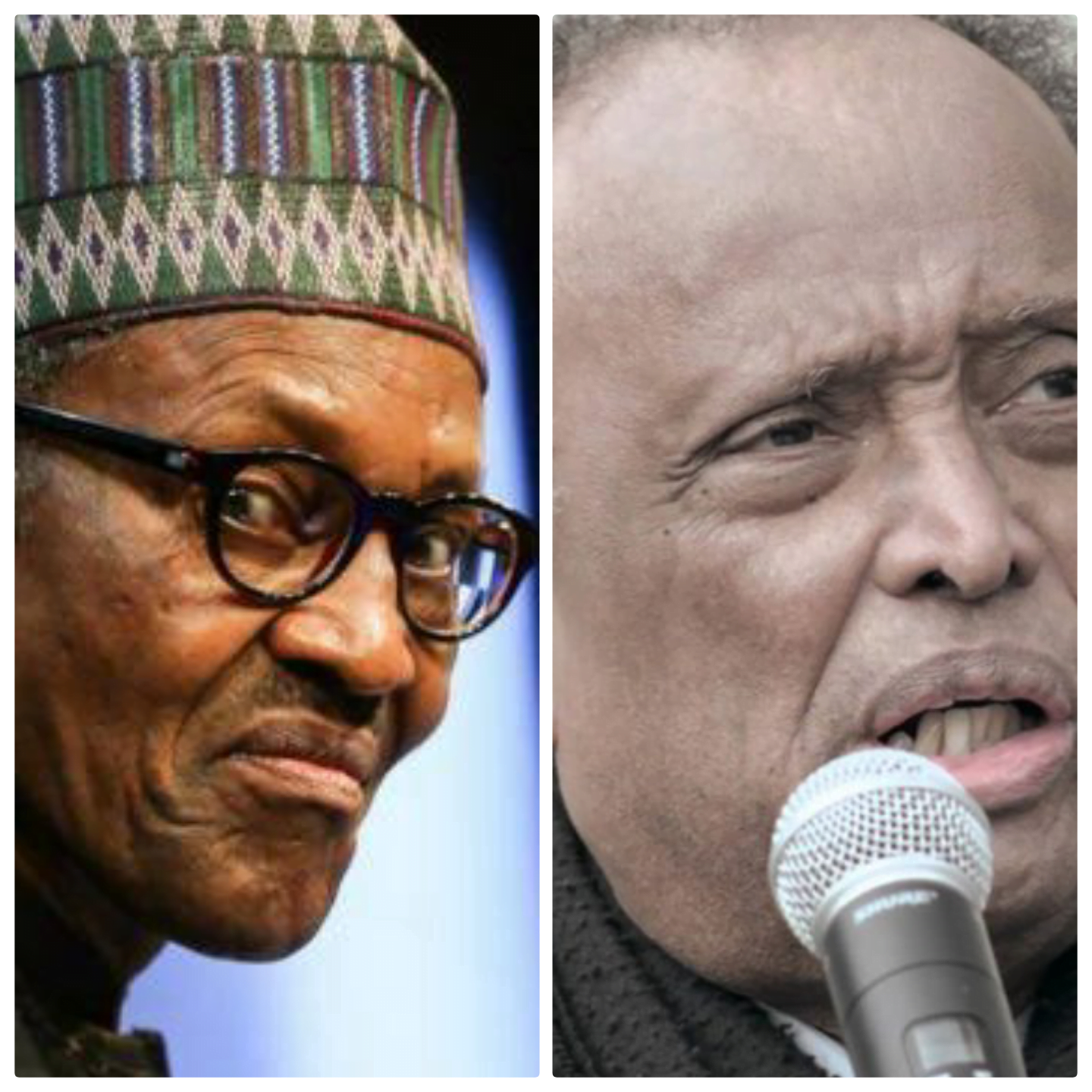 President Muhammadu Buhari has reacted to the deathf Of the formerUnited States Ambassador to Nigeria, Walter Carrington.

Naija News reported that the death of top diplomat  was confirmed in a statement signed by his wife, Arese Carrington.

Mr Carrington, who celebrated his 90th birthday a fortnight ago, served as the United States Ambassador Extraordinary and Plenipotentiary to Senegal and Nigeria.

He served as the U.S. Ambassador to Senegal from 1980 to 1981 and was later appointed by former U.S. President, Bill Clinton, in 1993 as the ambassador to Nigeria, where he remained until 1997.

However, in reaction to his Death , Buhari described him as a “long time friend of Nigeria and an astute and courageous diplomat.

Buhari  also praised the late  ambassador whom he said openly supported the people of this country when they fought for the return of democracy following the annulment of the June 12, 1993 presidential elections won by the late Moshood Abiola.”