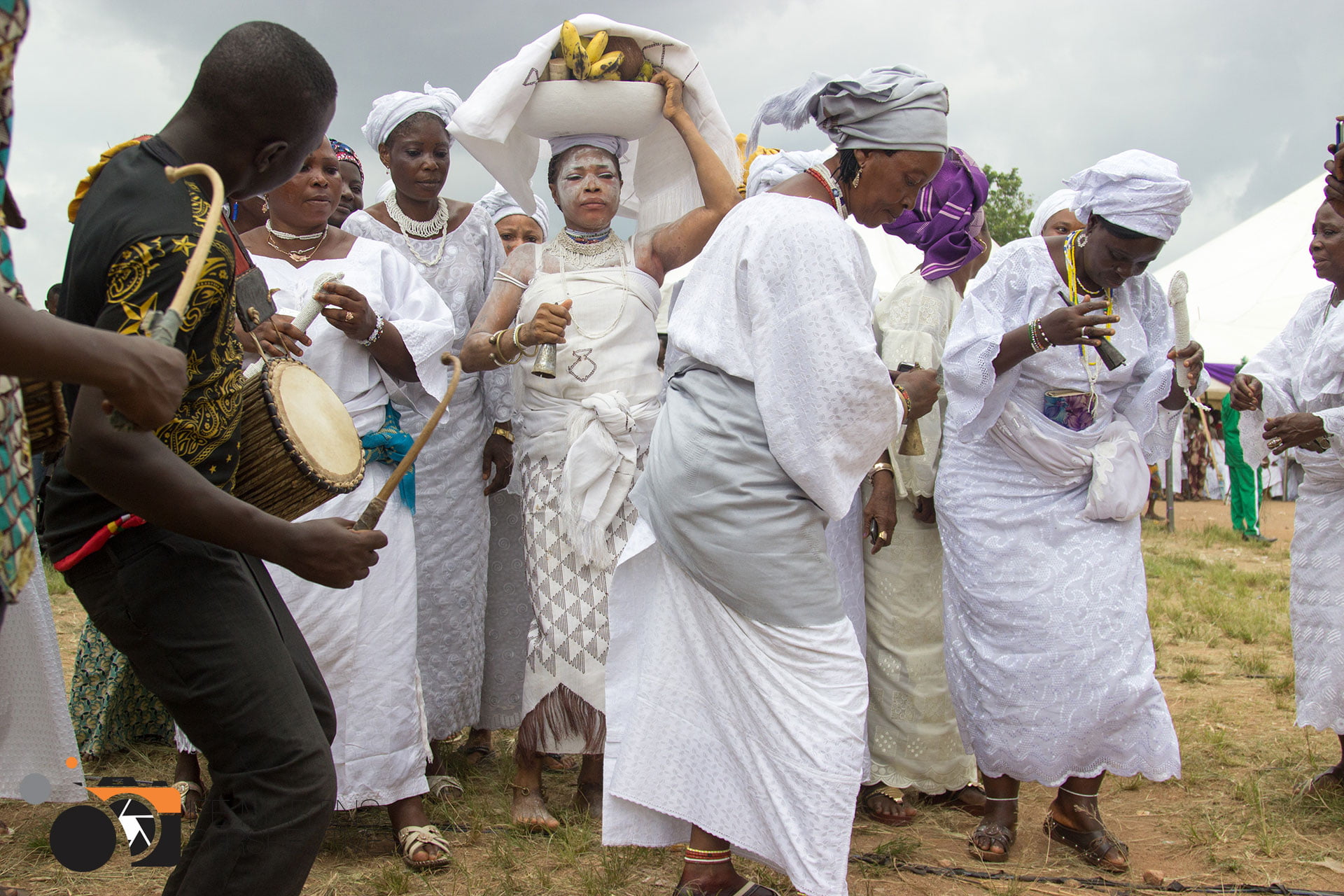 Osun State Commissioner for Culture and Tourism, Hon. Obawale Adebisi has announced that the yearly Osogbo Festival will not hold this year due to the COVID-19 pandemic.

In the statement released on Wednesday, August 12, the Osun State government issued a stern warning against social activities/events in the state, including gatherings at the Osun-Osogbo Festival.

According to the government, the decision was necessary considering the number of citizens who have tested positive to the global pandemic in the state. However, it approved the observance of traditional rites and routines associated with the festival, adding that only authorized persons will be allowed at the event.

The statement reads; “The Osun State Government is by this medium informing the general public that this year’s celebration of Osun-Osogbo Festival will be symbolic, as only the worshippers that will perform ritual activities will be allowed into the grove.”

“These worshippers must, however, comply with the State Government’s COVID-19 Protocols. To this effect, the State Government has banned all social activities associated with the celebration of the 2020 Osun-Osogbo Festival and prays that subsequent festivals will be better celebrated at the exit of the current pandemic,” Adebisi noted.

Meanwhile, three people have died in Ekiti State on Monday, August 10 after Irate youths and Security men clashes over the celebration of a traditional festival, Naija News reports.