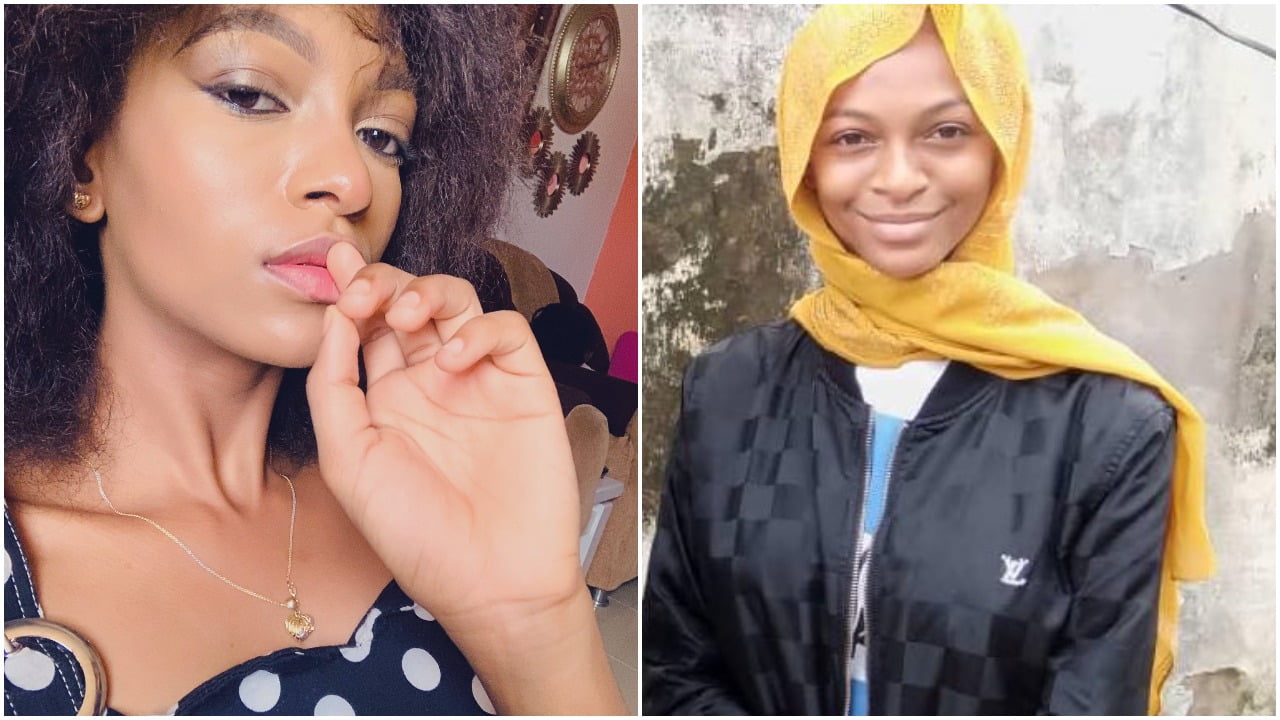 Social media influencer, Adeherself, whose real name is Adedamola Adewale has narrated that life has nor been the same for her after her return from the custody of the Economic and Financial Crimes Commission (EFCC).

Naija News recalls Adeherself was arrested by the EFCC about two months ago for alleged involvement in internet-related fraud.

After weeks of her ordeal with the anti-graft agency, she was released after meeting her bail conditions.

Weeks after the incident, the social media influencer took to her Instagram page to lament that what she went through in EFCC custody has left her battling depression.

Speaking further, she explained that she has been working with a therapist, but yet to get back to her original self.

“I just want to say thank you to everyone who has reached out to me, asking when I will drop my next skit. I have been trying my best not to fall into depression. I have been going through counselling and it has not been easy.

“The pressure is everywhere and the whole thing is not easy. The energy is not the same, my parents and Manager are really trying. I really appreciate everyone.” She said.