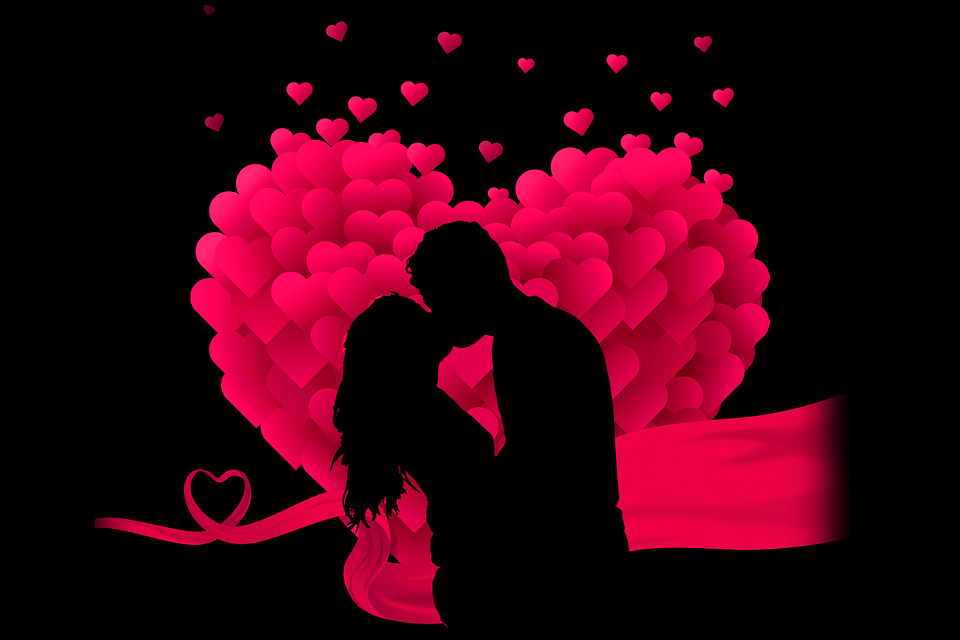 A Nigerian pastor, Obie Jason, has given his opinion on Christian’s dating before marriage.

According to him, it is wrong and unbiblical for Christians to date before they get married.

This Obie said while giving a sermon in his church yesterday.

He said ”Do you know it is wrong for Christians to date? Someone would get mad but just hold on a little. If you check the scriptures, the first time the bible talked about marriage, there was no dating involved. That was Genesis Chapter 2. The bible said God caused the man to sleep, the man he made Adam and then he took the rib out of his body and then he made the woman and then brought the woman to the man. There was no dating.

You will say it was only one man and one woman. Now, the bible also showed us in the case of Isaac, the son of Abraham when he got married. There was no dating.

If you read the bible, the new testament which was written for Christians, , you would find out that the only place the bible talked about getting married or preparing for marriage was in 1st Corithians 7:9. This scriptures says ”Get married”. If you meet someone and you feel that I can go ahead with this one, the bible said just get married. You don’t need to delay.

He added that the idea of dating was borrowed from the world and it has and is destroying a lot of Christians.

He noted that a lot of women and young ladies are having heartbreaks as a result of dating, and this has affected mentally, because a young man will pick a lady and then carry her saying lets get to know ourselves and all, promise her marriage and after a while he will dump her and the lady will have heartbreak.

He faulted pastors who support the idea of dating and have even written books about it.

”You can never see anywhere in the bible where it is stated that we should date and the scriptures never imply that. That is something borrowed from the world and it is not good. When you date, you get dirty. Dating is simply a game played by unbelievers” he said