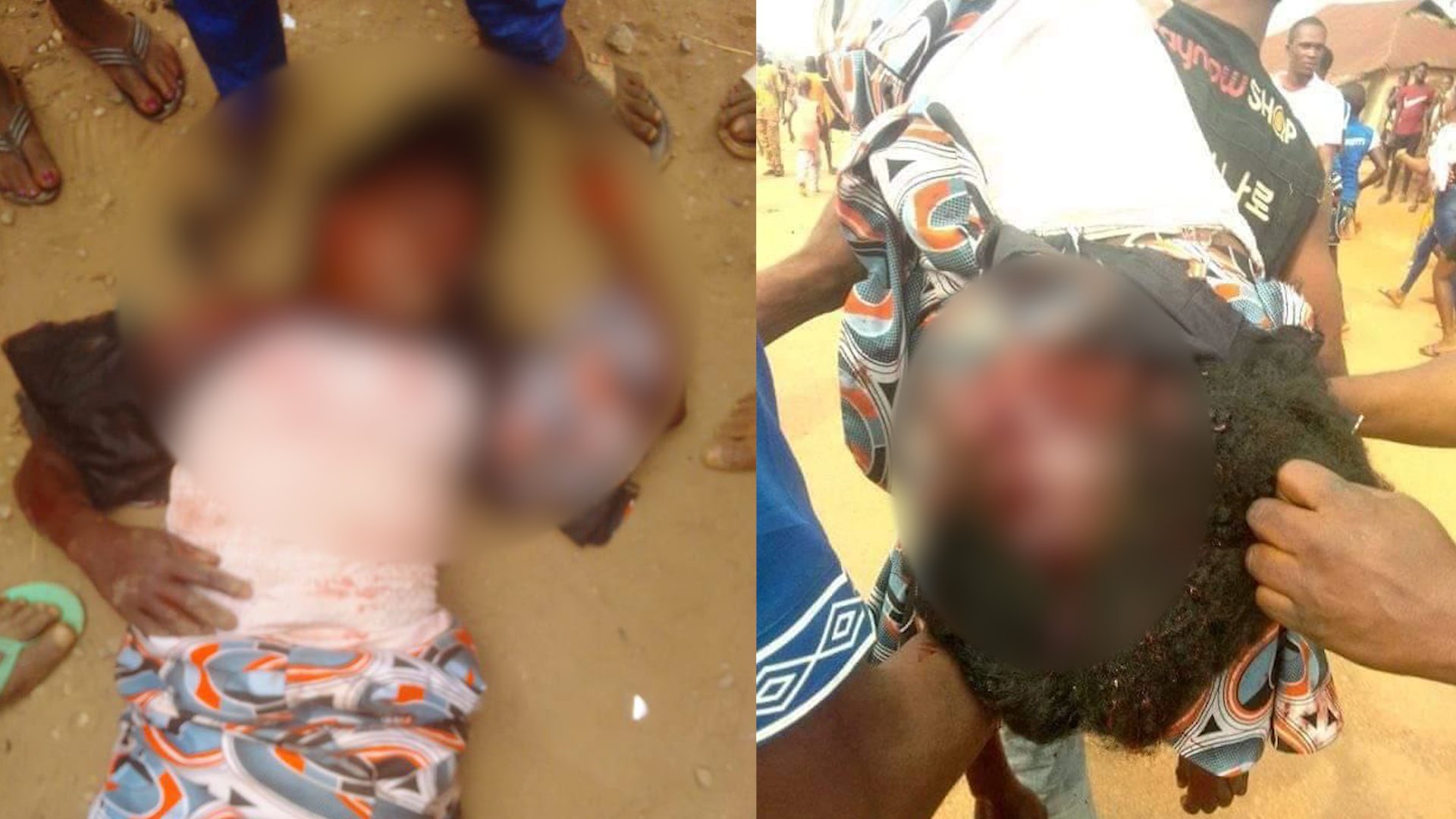 It has been reported of chaos in Ekiti State on Monday, August 10 after Irate youths and Security men clashes over the celebration of a traditional festival.

According to the report reaching Naija News at this time, the angry youths today stormed the palace of Onire of Ire Ekiti in Oye Local Government Area of Ekiti State, Oba Bobade Adeleke, to protest against the monarch preventing them from celebrating the Ogun Festival.

Naija News learnt that Oba Adeleke had earlier deployed security operatives around the community to prevent the citizens from holding the festival, giving his reasons to as been careful with the COVID-19 pandemic.

The traditional ruler and his council passed a resolution that the 2020 Ogun Festival in the town would not be observed elaborately as usual, in other to adhere strictly to COVID-19 protocols.

However, the youths who were unsatisfied with the resolution stormed the palace and chased out the monarch, set his vehicle ablaze, an incident that resulted in the killed of three persons, while escaped with severe injuries.

Meanwhile, Naija News had reported earlier that a family in Ekiti State has been left in tears after two young men of the same parents were crushed to death by a truck.