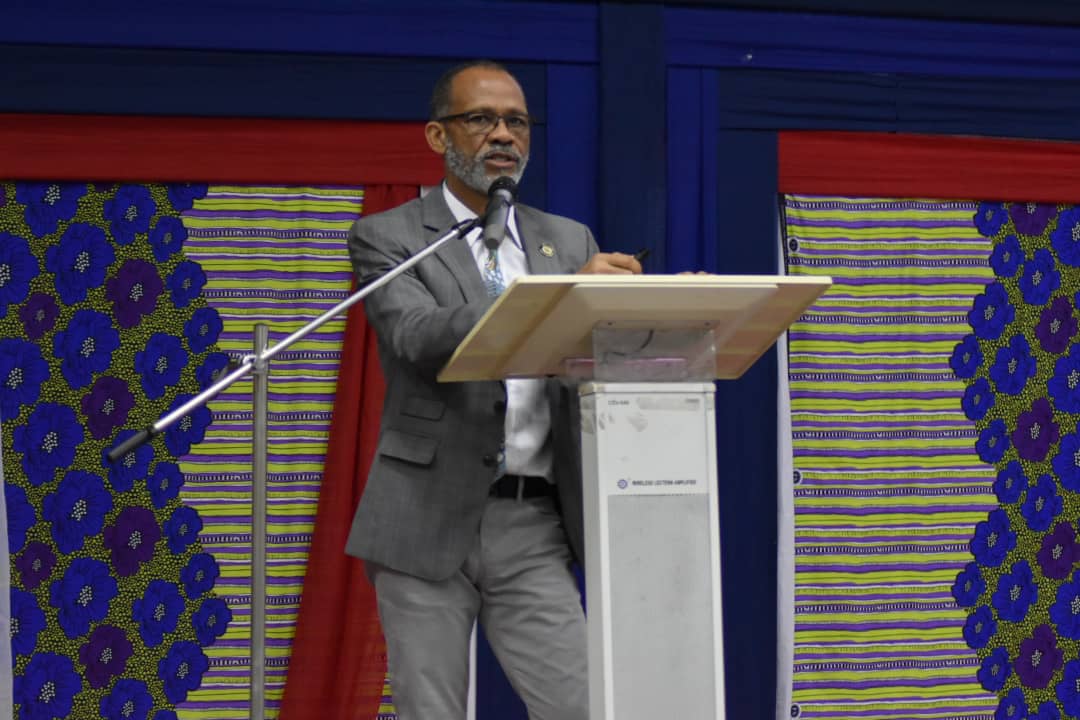 About 1,455 people in Lagos who were confirmed to be carrying the COVID-19 virus in their bodies have refused to go for treatment.

The Lagos State Commissioner for Health, Prof. Akin Abayomi, disclosed this to the media on Saturday, August 8, 2020.

According to the commissioner, after 1,455 people were tested and found to have contracted the virus, they refused to be admitted to hospitals.

Professor Akin Abayomi said the affected patients were currently carrying the disease, and it was not surprising that it was spreading to other people.

Elaborating, the commissioner said there were currently 72 COVID-19 patients remaining in the public and private isolation centres across the state.

The state government has set up isolation centres for those affected by the disease to fight the epidemic in Lagos State.