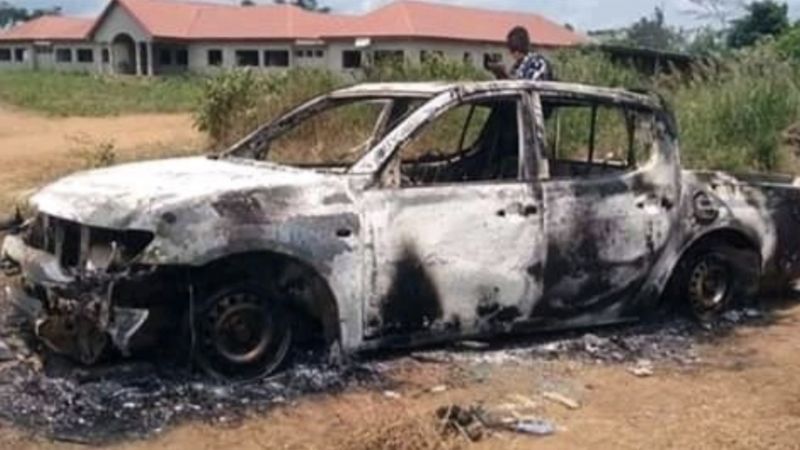 Clashes between supporters of a political party in Ghana have left one person dead and two others in critical condition during a by-election.

The victim died after being hit by a bullet during a riot due to problems with the voter registration.

One person was also killed by gunfire fired by security forces trying to disperse the protesters.

Ghanaian police have arrested three people in connection with a riot that disrupted voter registration in West Dormaa constituency.