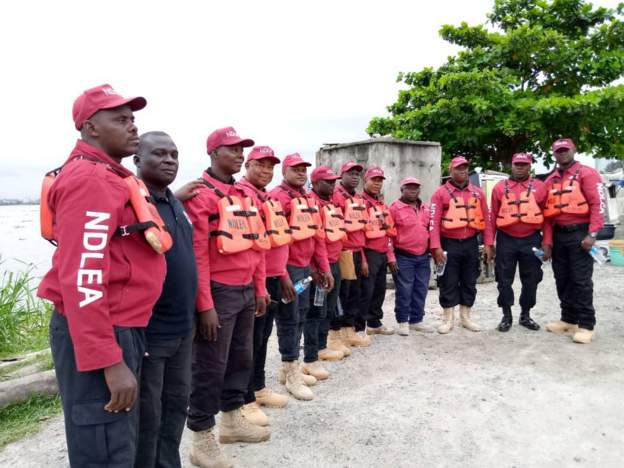 The chairman of the commission in Abuja, Lawan Hamisu, told NAN on Monday that they had seized 3,546,632 drugs during the period.

The commission’s activities declined in April as a result of the curfew in Abuja, according to Lawan Hamisu.

“That is why the number of arrests has dropped but it is still not pleasant.”