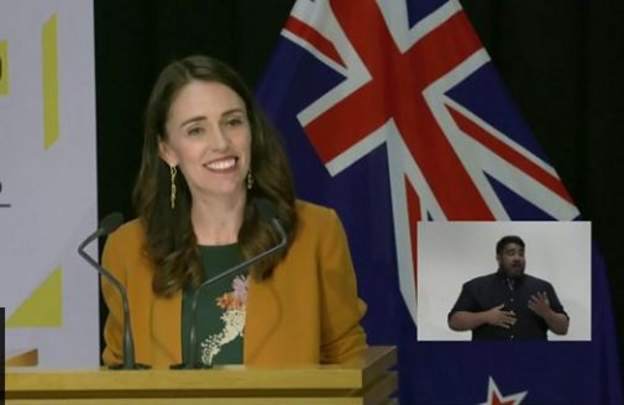 For the past 101 days, New Zealand has had no cases of Coronavirus heart disease in the country.

Prime Minister Jacinda Ardern described the victory as a significant step forward. The country’s fight against the disease has been praised.

The 21 people being treated in the country imported the infection and are currently kept in isolation.

New Zealand has struggled more than any other country to keep its statistics at 1,219 infections and 22 deaths since the outbreak began in late February.

The country’s government has lifted almost all of its lockdown restrictions, first imposed in March.

An early shutdown, strict border restrictions, effective health messages, and an aggressive testing and traceability program have been credited with virtually eliminating the virus in the country.