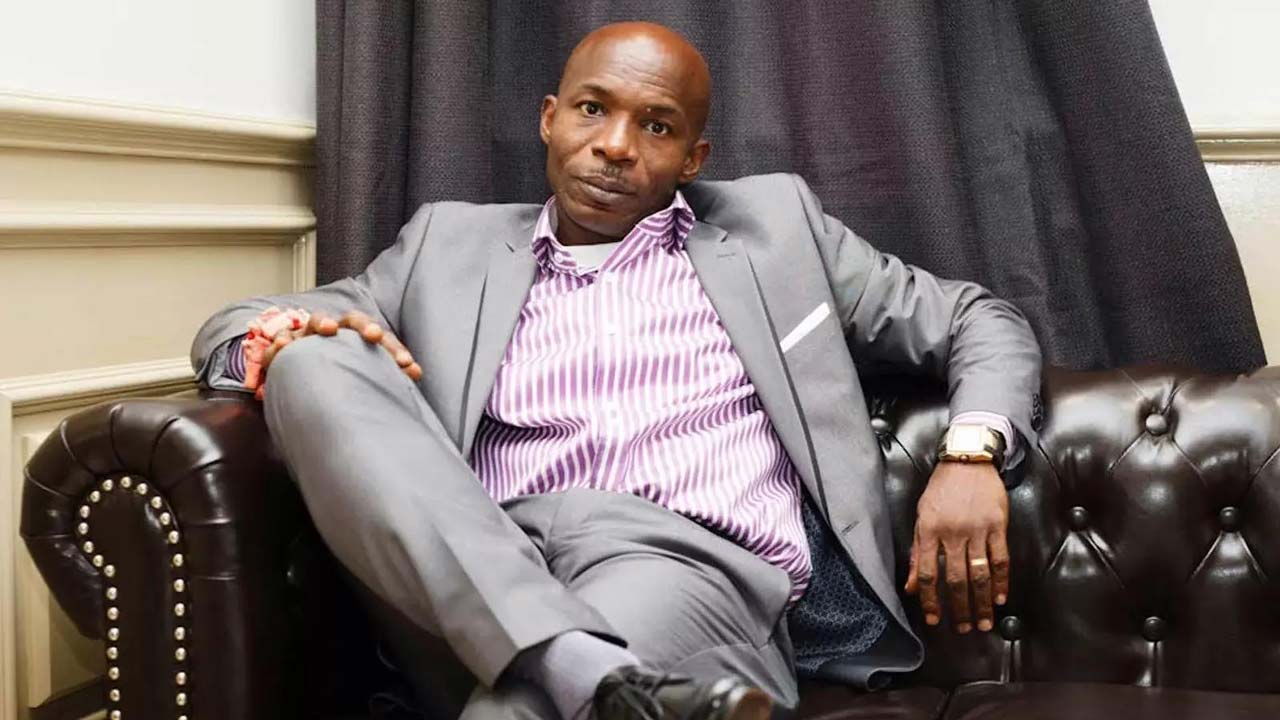 Don-Pedro Obaseki, a member of the Peoples Democratic Party, has reacted to the crisis rocking the Edo State House of Assembly.

Obaseki while speaking on Monday, accused the Attorney-General of the Federation and Minister of Justice, Abubakar Malami of abusing the law.

He noted that the action of the minister towards the crisis in the state has shown which political side he is supporting.

“I will state clearly that Mr Malami has shown himself as a law officer, as a most-partisan one who decides to speak depending on what part of the (political) party divide he is on. What he has done is a flagrant abuse of the law,” he said.

Obaseki also accused the factional lawmakers of forging a mace used during their inauguration.

While noting that the original mace is with the Speaker of the House, Francis Okiye, the PDP member described the situation as treasonable.

Obaseki, therefore, called for the arrest of the 14 members of the House for allegedly forging a mace during their swearing-in.

“They have gone to forge a mace. When you forge a mace, you are forcefully taking over a part of the government.”

“That is treasonable. The original mace still lies with the Speaker, Mr Okiye. The Department of State Service should go and arrest them. They are a threat to the state,” he said.

Speaking further, he explained that the House of Assembly is only proclaimed once and that has already been done earlier by Governor Godwin Obaseki.

His remarks come days after some unknown persons invaded the Edo Assembly and climbed the roof of the complex where they removed the mace.