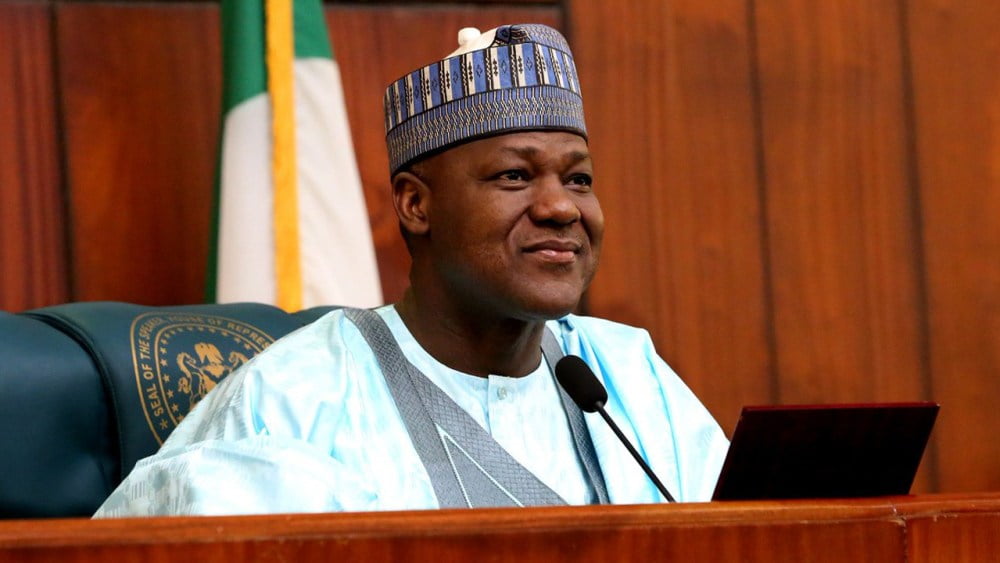 The former Speaker of the House of Representatives, Yakubu Dogara, is in meeting with the National Leader of the All Progressives Congress, Bola Tinubu in Lagos State.

Recall that Dogara recently defected from the Peoples Democratic Party to the ruling APC.

The former Speaker also met with President Muhammadu Buhari in Aso Rock shortly after his defection to the APC.

Following this meeting, there are speculations that Dogara might be seeking the vice presidential ticket of the party in 2023.

Last month, the Coalition of United Political Parties (CUPP), said that APC may have lured Dogara into APC, using the propaganda of northern Christian VP to Tinubu.

The CUPP, in a statement by its spokesman, Ikenga Imo Ugochinyere said: “I hope they have not used the propaganda of northern Christian VP to Tinubu to lure my very good friend to the APC party that might not survive the upcoming intraparty 2023 crisis. 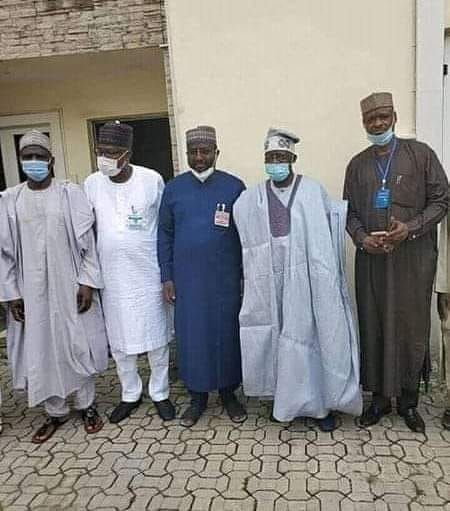