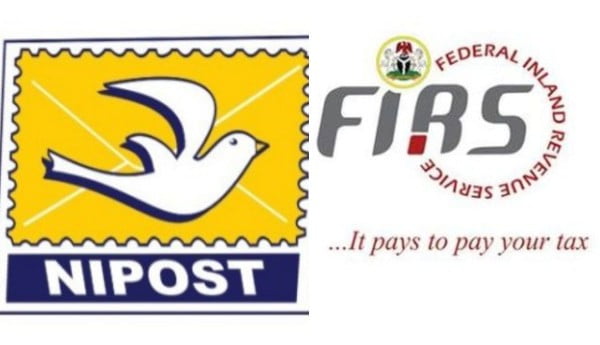 In a statement by the General Manager, Corporate Communications of NIPOST, Franklin Alao, the agency pointed out that only the Central Bank of Nigeria (CBN) operates the Treasury Single Account opened for stamp duty.

It said allegations from the Director of Communications and Liason of the FIRS, Dr Abdullahi Ismaila, that NIPOST operates such account was false and a deliberate act of misinformation.

The statement reads: “NIPOST wishes to reinstate that under the extant laws of Nigeria to wit NIPOST Act 2004 provides and vest solely in NIPOST the power to print adhesive postage stamps, which is the instrument for denoting documents and other transaction instruments in compliance with the provisions of the Stamp Duties Act.

“Historically, the Post in Nigeria, just like in the comity of nations, has at different times produced adhesive postage stamps and revenue stamps for the Federal Government. It is to this end that NIPOST seeks the proper implementation of the Finance Act.

“NIPOST is therefore taken aback when FIRS took to the twitter to call out the Chairman, NIPOST Board, Barrister Maimuna Yaya Abubakar, who only tried to bring the attention of the Service and public that NIPOST would be emasculated if the Act is not properly implemented.

“More so when there was a meeting between FIRS and NIPOST in July 2013 in the office of the Executive Chairman of FIRS and resolution reached that “NIPOST is statutory duty-bound to provide the stamps to be used by FIRS at both federal and state levels.

“We wish to reassure members of the public that NIPOST as a responsible government institution has always operated within the ambit of the law.

“We, therefore, urge the general public to disregard the statement credited to the Director, Communication and Liaison, FIRS on the issue”