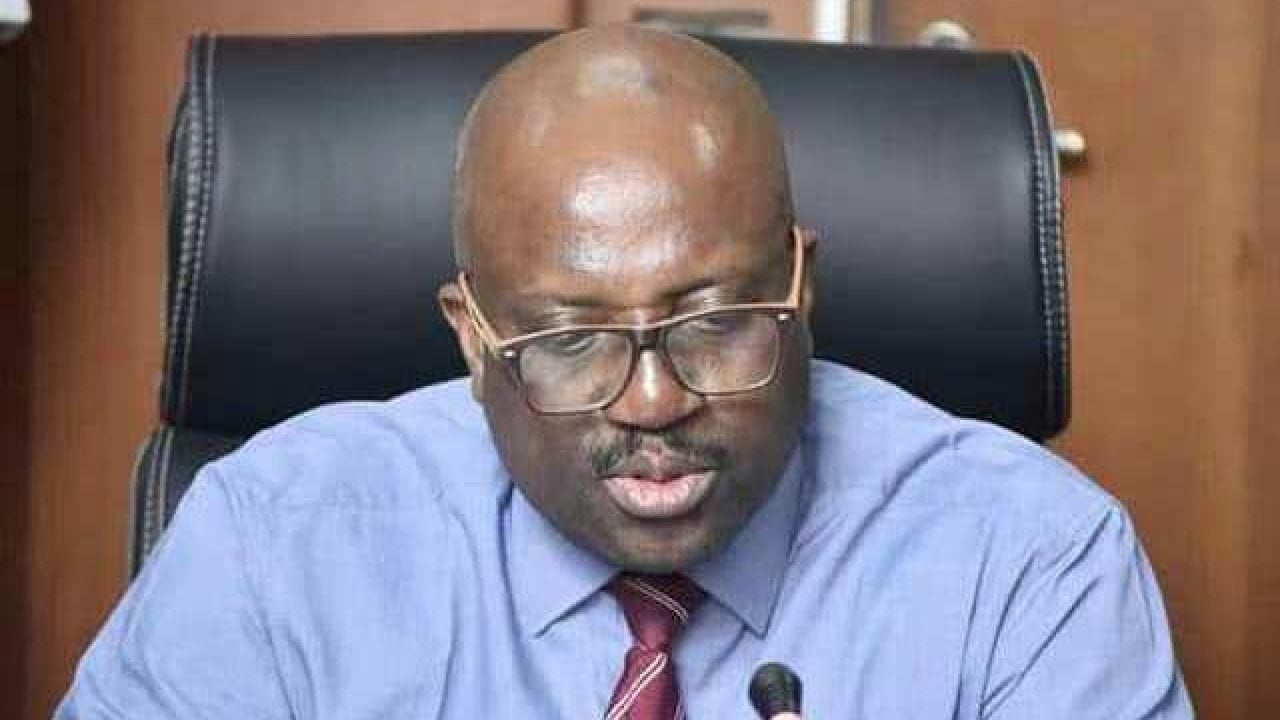 Kemebradikumo Pondei led Interim Management Committee (IMC) of the Niger Delta Development Commission (NDDC) has revealed fresh revelation on how some contractors with the help of some lawmakers inserted frivolous billing into the 2020 budgets.

The Acting Executive Director of NDDC, Dr. Cairo Ojuogboh, who made the allegation via a statement by the NDDC Corporate Affairs Director, Charles Odili, said the contracts were for supply of desks and chairs to schools in the Niger Delta region.

He also revealed that henceforth the commission would only give priority to projects that would impact meaningfully on the region.

According to him: "This year alone, they put N11.5billion in the budget for the supply of desks and chairs to schools in the Niger Delta region. "Where are the schools that you are going to put N11. 5billion worth of chairs and desks in the region?"

Ojougboh assured the commission would resume inspection of its projects across the region despite distractions, adding it was time to get back to the task of developing the Niger Delta region.

Naija News However recalls that on Saturday 8th of August,2020, Pondei revealed how the lawmakers allegedly coerced him to pay some contractors to speed up the harmonisation of 2019 annual budget.

He alleged further that some Lawmakers, especially members of Ad hoc Committees held the Commission hostage over the years with the annual budget approval.