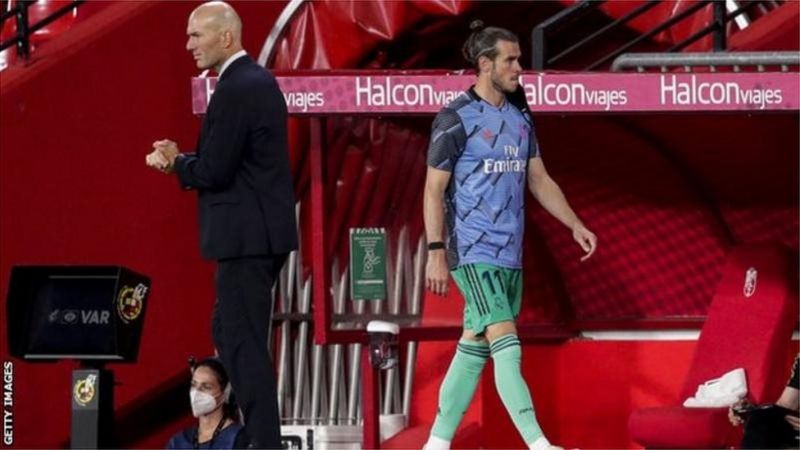 Gareth Bale is just “wasting time” at the Bernabeu the club and the player must put an end to this problem within the next few months, according to former Real Madrid president Ramon Calderon.

“I think his talent is still there. He is still a talented player who can continue to play for a big club around the world.

“It simply came to our notice then.

“If he is not going to reduce his salary, no problem. They have to find a way to solve the problem.”

Bale has two years left on his Madrid 600,000-a-week deal with Madrid.

He has started just 14 games in all competitions for Madrid this season and has made just two appearances since returning from a corona break in June.