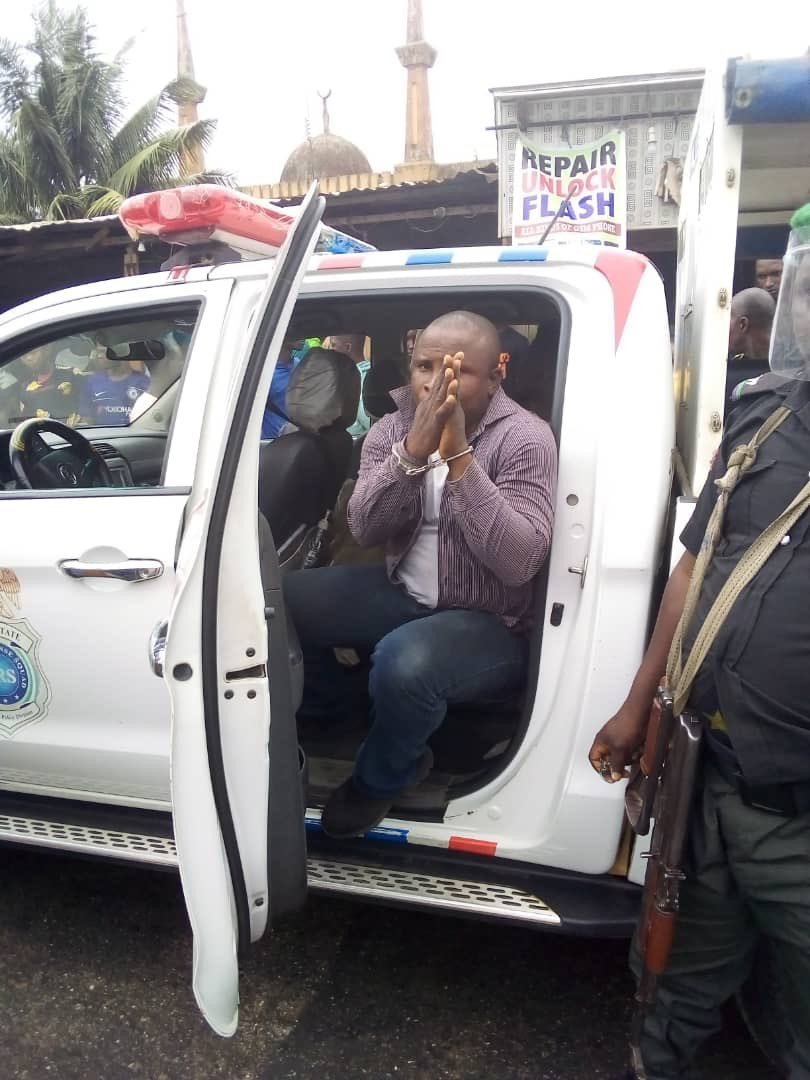 A man who allegedly stole an iPhone 11 from a passenger in a keke napep and attempted to bribe the police when he was caught has been arrested by the Lagos State Police Command.

According to the police, he committed the crime two weeks ago but was eventually tracked down yesterday afternoon in Ipaja.

The police said the victim started screaming when he saw the suspect and recognized him.

Police officers on patrol were alerted and they chased after the alleged iPhone 11 thief and eventually caught him.

It was noted also that the man tried to bribe the police into freeing him, after he was caught.

He has been taken to the Ipaja police station for further investigation. 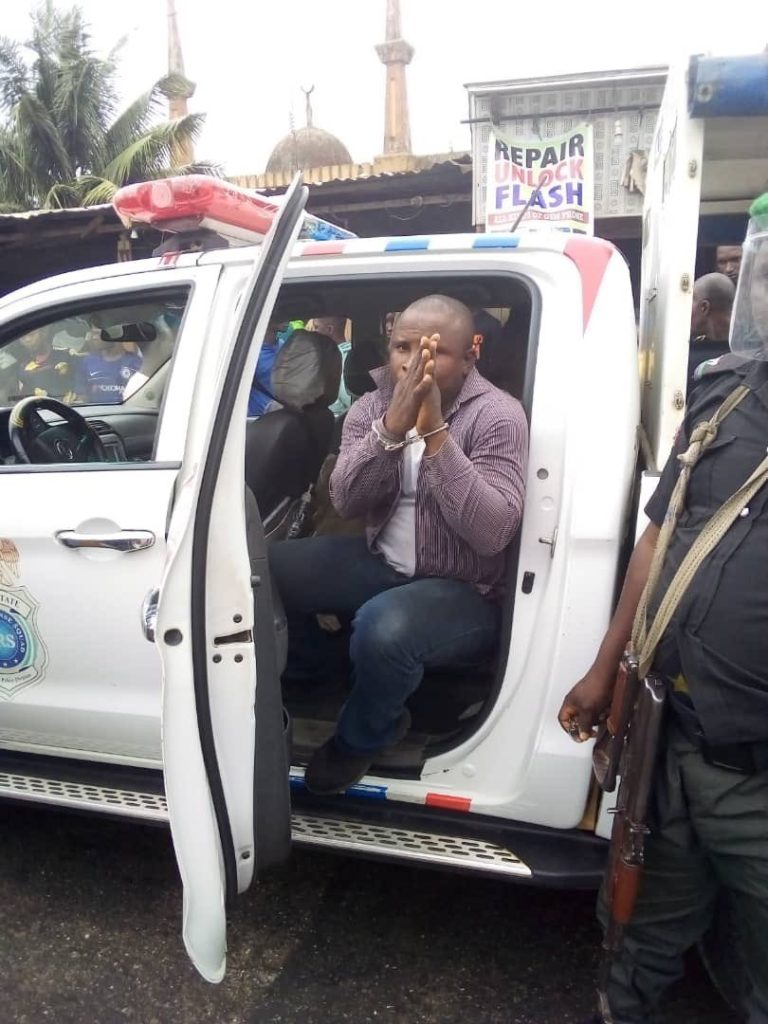 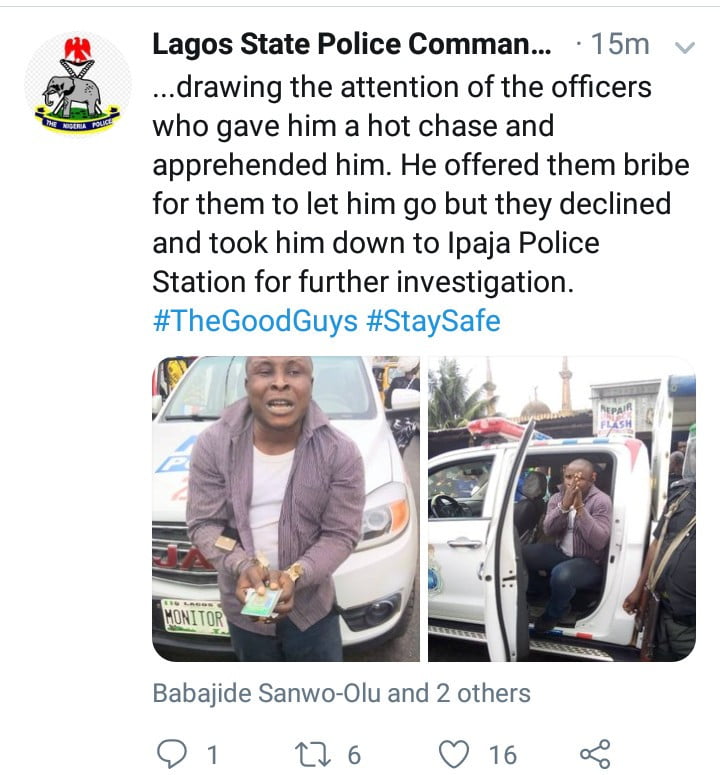 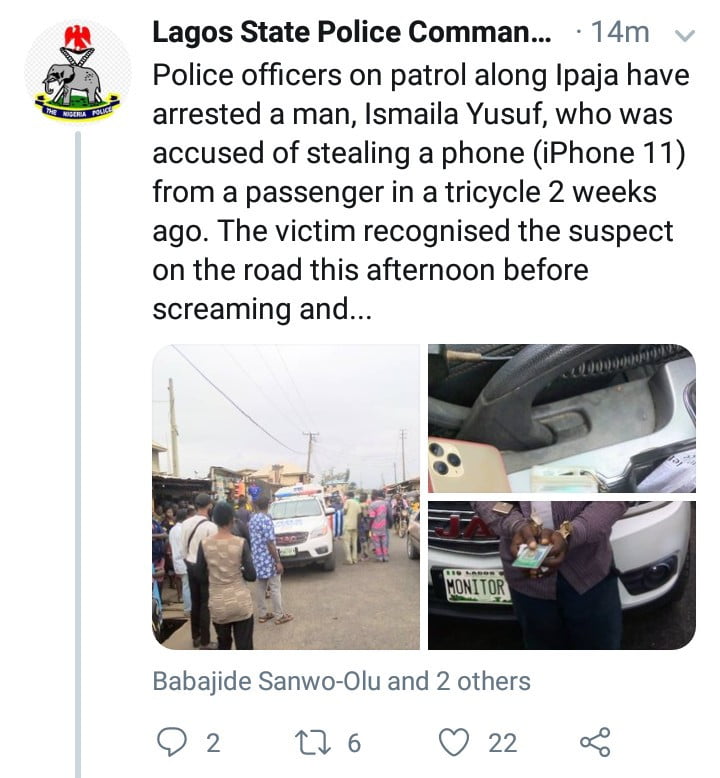