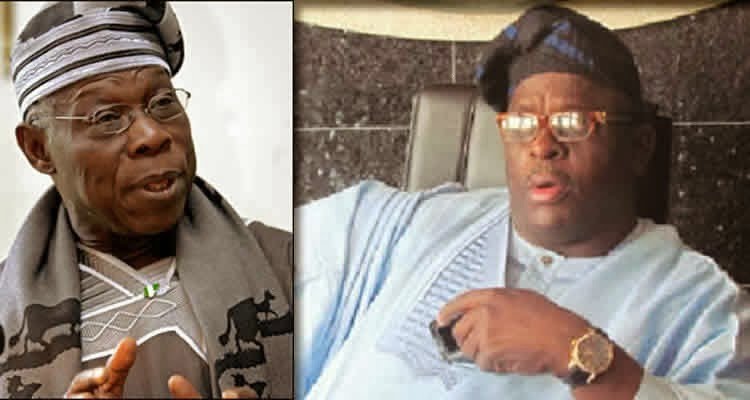 In a letter sent on Saturday, August 8, Obasanjo described Kashamu death as a great loss. The letter said: “I have received the sad news of the death of Senator Esho Jinadu (Buruji Kashamu), a prominent Ogun State resident. I extend my heartfelt condolences to my family and friends.

Kashamu reportedly died after contracting Coronavirus. He died on Saturday, August 8 at a Lagos State Hospital at the age of 62.ThisDay reported. One of his former congressional colleagues, Senator Ben Murray Bruce, made the announcement on his Twitter account.

He said: “I have just lost my good friend of forever to #COVID19. Until his death, Sen. Buruji Kashamu and I were inseparable. He died today at First Cardiology Consultants, in Lagos.”