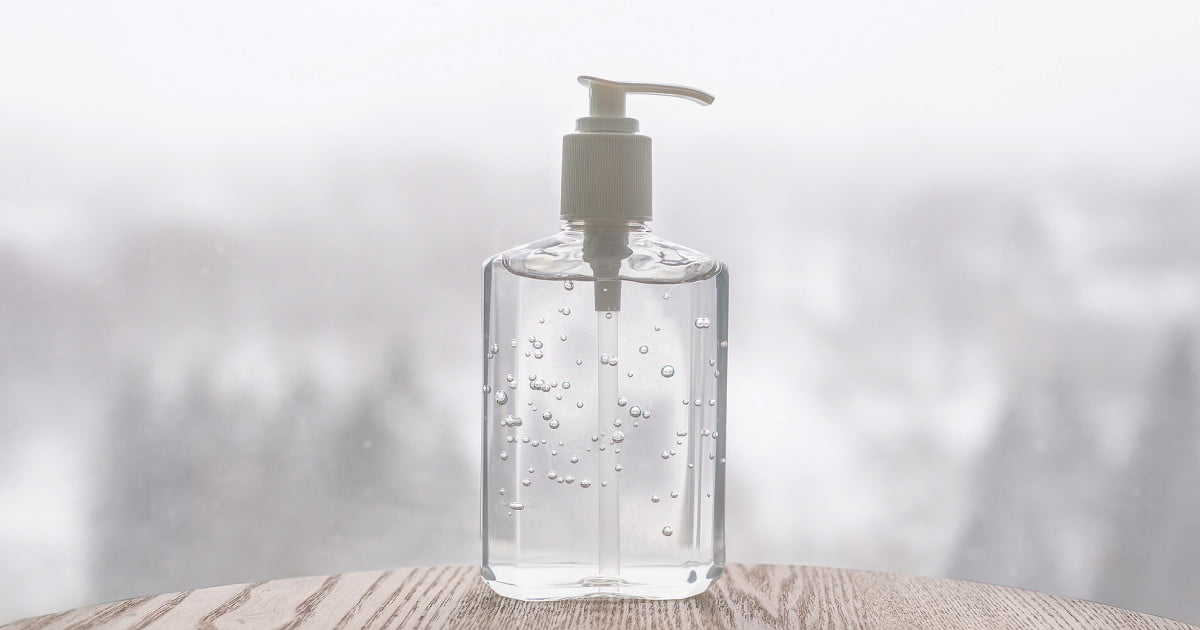 No fewer than four persons have been reported confirmed dead and three partially blinded in the United States after drinking hand sanitizer amid Coronavirus in Us.

A report by the US Centers for Disease Control and Prevention sighted by Naija News, said it received notification of 15 cases of methanol poisoning associated with ingesting the alcohol-based hand sanitizers in recent months

According to the report, the 15 cases, including four deaths, were reported in Arizona and New Mexico state from May through June 30, according to a CDC report published Wednesday.

The CDC said among the four patients who died, three had seizures when they were hospitalized while three other patients were discharged with vision loss after treatment.

This is coming after the Food and Drug Administration issued a warning in early July, saying “Methanol, or wood alcohol, is a substance that can be toxic when absorbed through the skin or ingested and can be life-threatening when ingested.”

The CDC said washing and disinfecting hands can effectively help curb the spread of COVID-19 while swallowing hand sanitizer can not, adding that why the patients drank hand sanitizers remains unclear.

Similarly, accidental poisonings from disinfectants were rising in April after President Donald Trump suggested that injections of disinfectants could help defeat the coronavirus during a daily briefing on COVID-19.