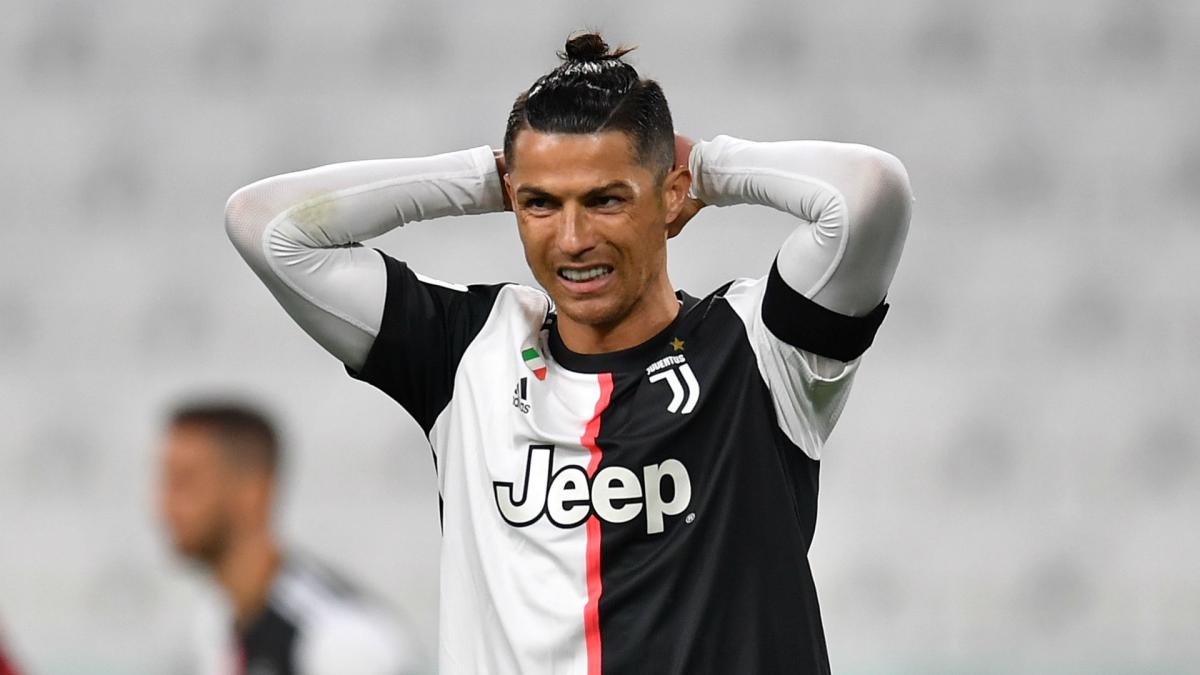 Turin based professional football club, Juventus FC was on Friday night, kicked out of the UEFA Champions League game.

This was coming after Juve recorded a 2-1 victory against French professional football club, Lyon, on August 7 to end the quarter-final stage with a 2-2 aggregate.  Naija News understands that Lyon defeated Juventus based on away advantage to secure a space to the next stage of the UEFA Champions League.

Memphis Depay, scored a 12 minutes opening goal for Lyon from a penalty kick, while Portuguese professional footballer, Cristiano Ronaldo equalizes with a goal in the 43 minutes on penalty, added another in the 60 minutes, Naija News understands.

City on Friday, August 7 defeated Madrid to 2-1 in the round 16 legs 2:2 of the UEFA Champions League, Naija News understands.