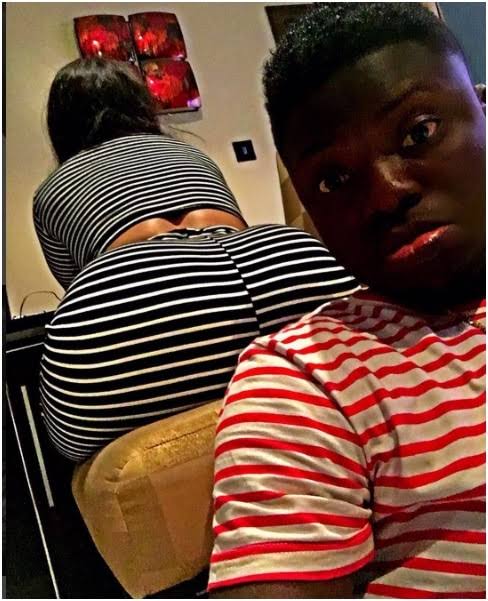 Angered by a comment from a fan on instagram, who pointed out that it doesn’t cost much to look good, Kingblakhoc said.

The fan wrote” AV been a fan way before peace olayemi set,I just want to let you know there is nothing healthy about looking haggard and unkept…you have raised many superstars and it cost nothing to look good..”

Reacting, Kingtblakhoc claimed that he has Attention deficit hyperactivity disorder (ADHD),  a mental health disorder which can cause above-normal levels of hyperactive and impulsive behaviors.

He further compared himself to Albert Einstein, who he claimed to have also suffered ADHD, adding that he has other things to think about than buying clothes.

He wrote “Check Albert Einstein. And so many people that have ADHD LIKE ME- WHAT I think is more than buying clothes and grooming myself for you to be happy. Fuck off. Am listening to song now see you later” 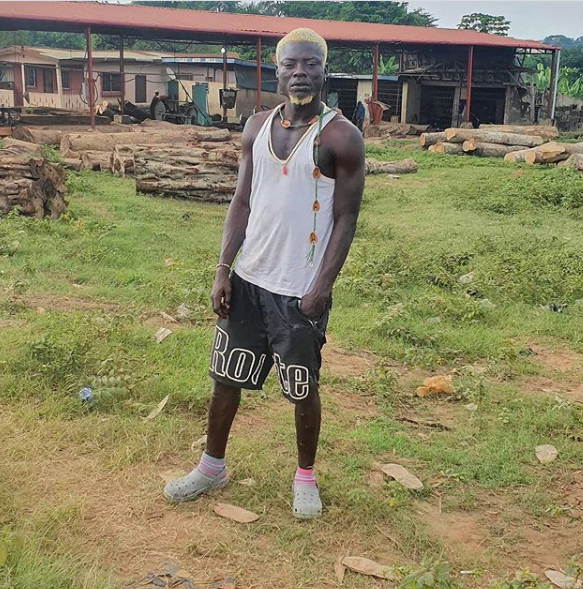 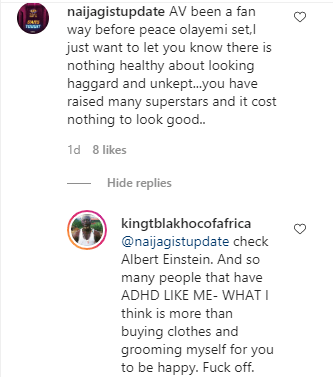 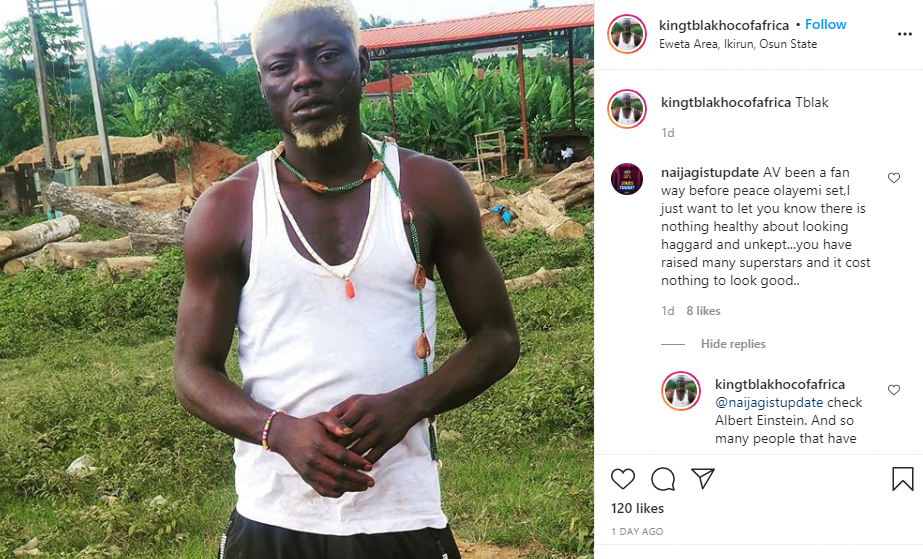