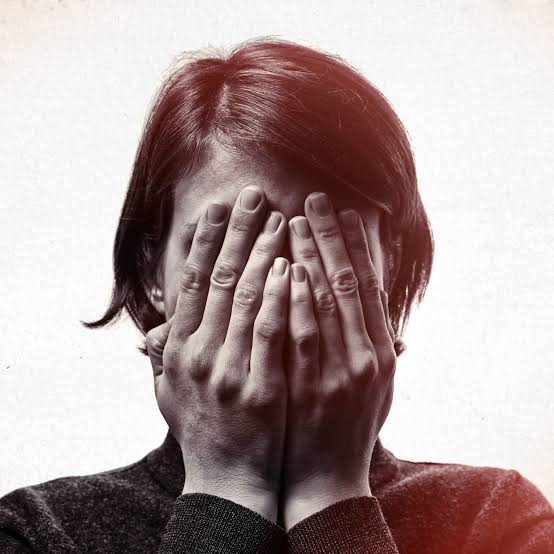 The outbreak of Coronavirus across countries of the world has led to changes in the attitude of some people, while characters of some have changed, others have decided to be the same.

It was real drama after a cheating husband and his wife who was also cheating bumped on each other in a hotel where they Lodge with their secret Lovers.

Information gathered has it that things went South after the two met after walking out of their rooms where they had a nice time.

It was reported that they both attacked each other with abusive words and reigning insults.

The man while speaking noted that he has been suspecting his wife for sometimes after her character changed in the house.

He further stated that at the beginning he was sharing phones with his wife freely but it reached a point where his wife inserted a password on her phone.

Sensing a large number of the crowd was gathering, they both took off and went their way as the crowd grew in numbers.