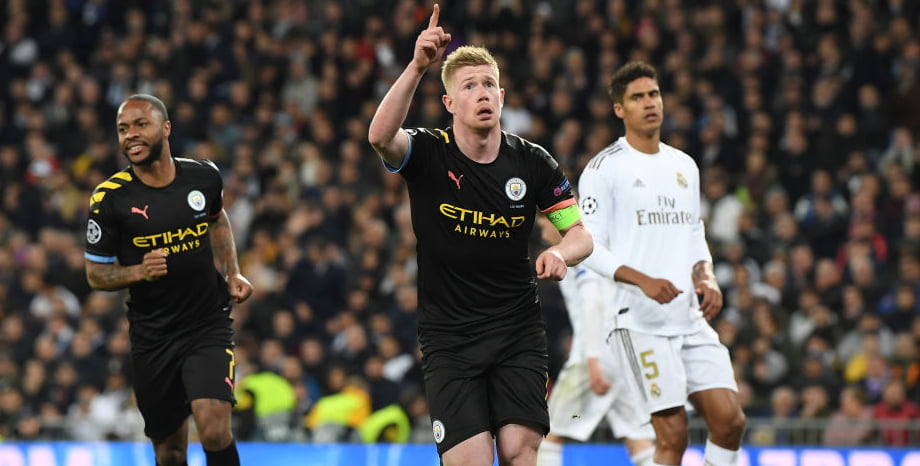 City on Friday, August 7 defeated Madrid to 2-1 in the round 16 legs 2:2 of the UEFA Champions League, Naija News understands.

Meanwhile, Naija News had reported earlier that Arsenal captain, Pierre-Emerick Aubameyang will sign a new deal with the North London club according to reports monitored on many sources.

The future of the 31-year-old who has been in a fantastic goal scoring form for the club has been in doubt as the two parties are yet to come to an agreement over a new contract.