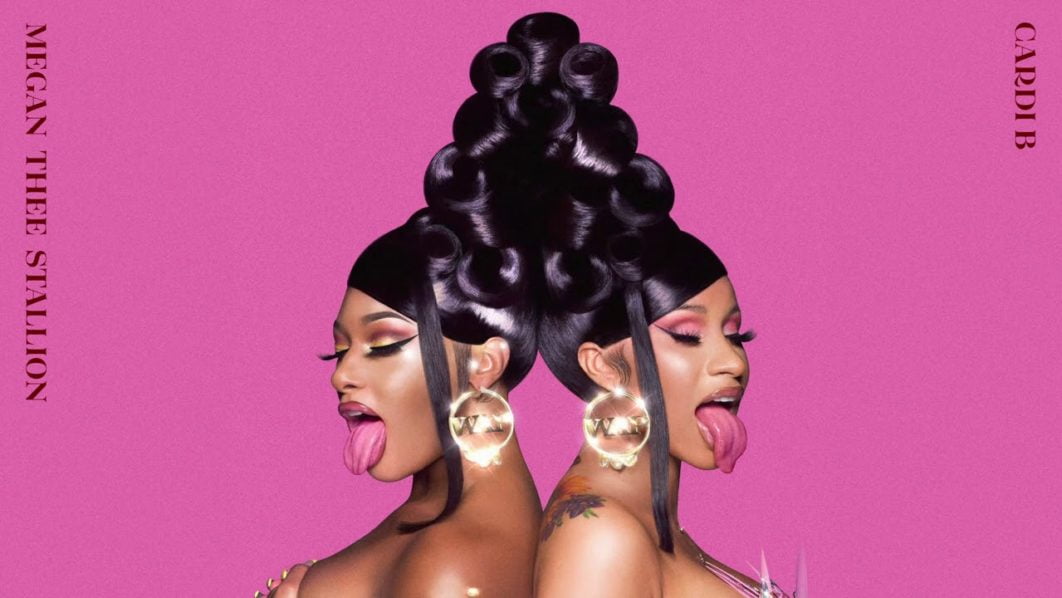 The song is Cardi B’s first as a lead artist since 2019’s “Press” and Megan’s first musical outing since her altercation with recently deported rapper Tory Lanez where she was shot multiple times.

The multi-coloured music video sees the rap divas exploring a whimsical mansion and has appearances from beauty entrepreneur Kylie Jenner and singer Normani.

Before the video dropped, Megan and Cardi hosted a joint, virtual pregame where both seemed to be truly excited for the release of the video.

WAP” is also the first new music released by Meg since she was injured in a mid-July shooting. The Cardi collaboration also follows June’s “Girls in the Hood,” the Beyoncé remix of “Savage,” and her March release Suga.