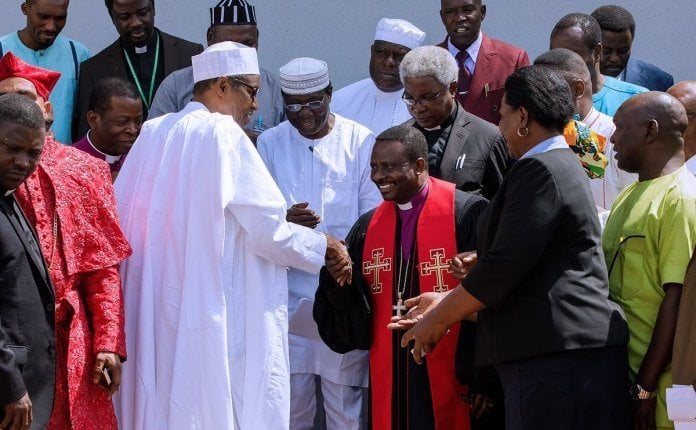 The religious leaders in Nigeria have expressed sadness over the ever-rising cases of incessant killings in the northern part of the country.

Naija News Understands that the Christian Association of Nigeria (CAN) President Rev. Samson Ayokunle and the Sultan of Sokoto Sa’ad Abubakar through the inter-religious platform known as the Nigerian Inter-Religious Council (NIREC) berated the federal government of Nigeria over its lackadaisical attitude towards the security of his citizens. They concerned leader also raised the alarm over the proliferation of arms and ammunitions.

They are co-chairmen of the organisation, which made the following demands on the Federal Government. Fishing out of perpetrators of crime and killings to face justice, Mopping up of arms and ammunition in the hands of criminals. Complete stop to the proliferation of all forms of weapons that criminals use to destroy lives and property.

NIREC also frowned at the attack on the convoy of the Borno State governor, Babagana Umara Zulum, at Baga, adding that: “We condemn absolutely, the political thuggery that threatens human life and peaceful coexistence.