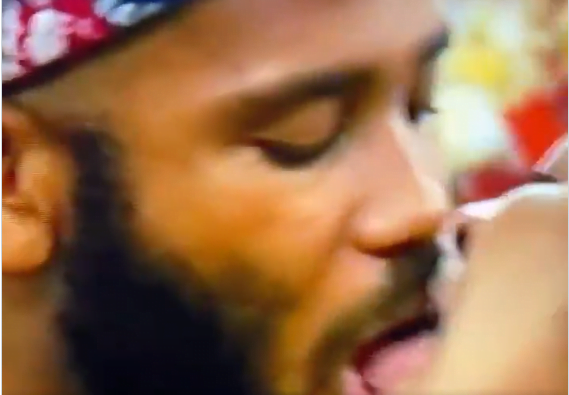 Big Brother Naija housemates, Erica and Kiddwaya have been spotted in a romantic mode again, kissing a few moments Erica called off their “relationship”.

Naija News understands that the female housemate had earlier said she wanted to be all by herself, free of ‘boy drama’.

In what a fan of Nigeria’s biggest reality has described as ‘been confused’, Erica was again spotted kissing Kiddwaya as he fed her.

Watch the romantic video below as shared by the fan of the two housemates;

See this two people are confused and they confused we their fans.. But nevertheless we still vote for them.??#bbnaijalockdown2020#KiddErica #BBNaija pic.twitter.com/BGG1PW4nNS