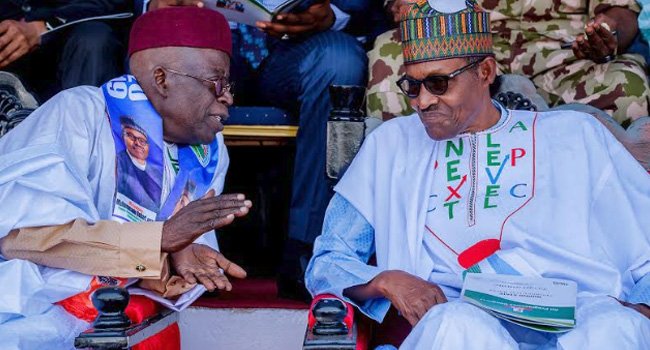 President Muhammadu Buhari has invited the All Progressives Congress (APC) candidate for the Edo State Governorship election, Pastor Osagie Ize-Iyamu for a meeting at the Villa, Abuja.

Ize-Iyamu, who is already in Abuja for the meeting with Buhari, was said to have met with members of the National Campaign Council for the Edo State governorship election on Monday night.

Naija News reports that this is coming as the National Leader of the APC, Bola Ahmed Tinubu and Senate President Ahmad Lawan are set to storm Benin city for the Edo governorship campaign rally on Saturday.

All expected at the rally are members of the National Assembly; all governors elected on the platform of APC and other top leaders of the party.

“As part of the preparation for the flag-off of our rally in Benin City this Saturday, members of the campaign council met with our candidate, Pastor Osagie Ize-Iyamu, on Monday night, to fine-tune the arrangement.

“Interestingly, the president has directed all APC governors to attend the rally; and our Senate President, Ahmad Lawan, will also lead members of the National Assembly to the event. In all the preparation, we are very mindful of the COVID-19 protocol,’’ a member of the campaign council told THISDAY.

The source said that Buhari will not be at the rally because of COVID-19 protocol, but will be represented by a top government official.