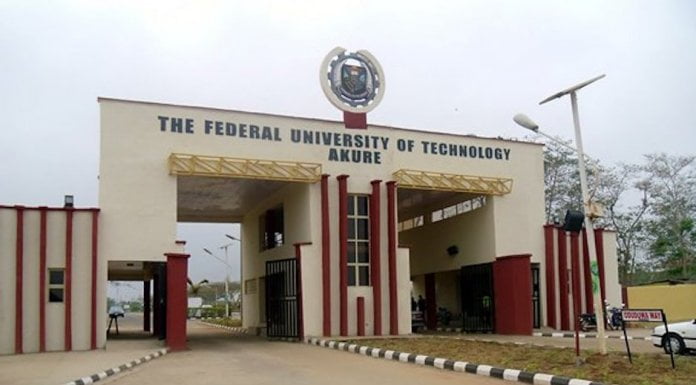 A final year student of the Department of Food Science and Technology at the Federal University of Technology (FUTA), Afolabi Emmanuel, has been suspended indefinitely for hacking the website of an online news publication, the Premium Times.

Naija News reports that the suspension of the FUTA Final Year Student was contained in a statement issued by the institution Deputy Director Corporate Communication, Adegbenro Adebanjo in Akure, the Ondo State capital.

The statement described the student’s action “as an act that constitutes misconduct and misuse of University IT infrastructure. The letter of his suspension according to Adebanjo was dated August 5, 2020.

Adebanjo said FUTA “received a complaint from Premium Times about a Denial of Service, DOS attack on its website between 28th and 29th February 2020 through a concerted vulnerability scanning by a person using IT infrastructure of the University.

“Following the complaint, the University management initiated an investigation and it was discovered that Emmanuel carried out the alleged act of misconduct using the login credentials of two members of staff, without authorization, to perpetrate the act.

“The Notification of Indefinite Suspension letter addressed to Emmanuel and his sponsors reads in part, ‘In the extant Student’s Handbook of Information, your action is misconduct to abuse the use of University IT Infrastructure.

“While still putting in place an arrangement to give you an opportunity to explain yourself, you are hereby placed on an indefinite suspension retroactively from 18th March 2020.”

“In effect, Emmanuel should not be found anywhere in or near the precincts of the Federal University throughout the period of his indefinite suspension.

“The University deplores such behavior and reiterates that it will continue to visit such aberrant act with the full weight of the rules and regulations governing Student’s behavior and conduct off and on the campus.

The statement said: “For the avoidance of doubt only students who are worthy in learning and character can lay claim to and be addressed as FUTA students.”