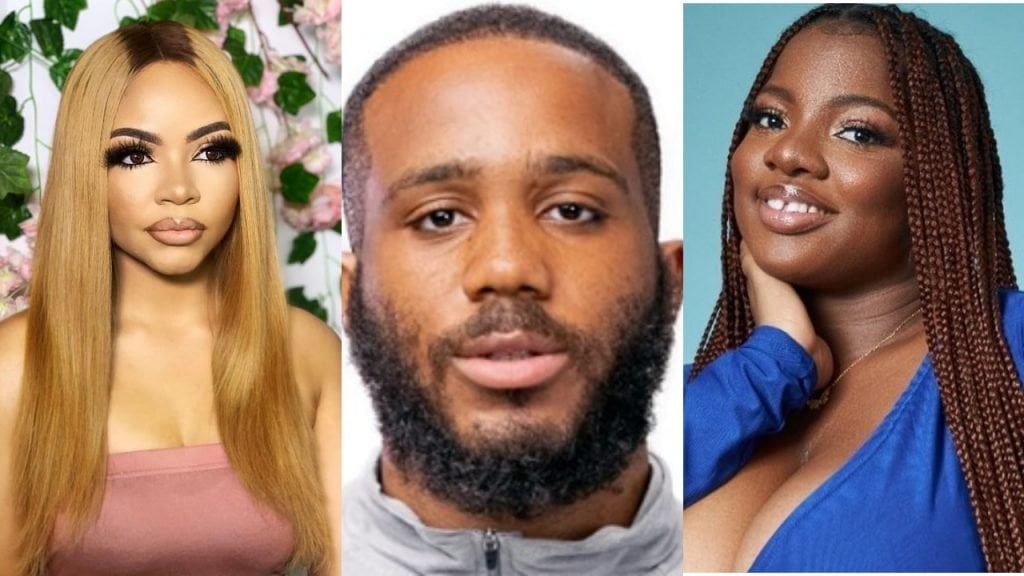 The Team B in the Big Brother Naija, Lockdown edition, on Wednesday won the sum of two million naira.

The housemates in the reality show were divided into two groups to perform a ‘Dulux design challenge’ on Wednesday afternoon.

The housemates were directed to decorate and set up a mini apartment.

The teams that were created were named Lunar Falls and Cornish Dawn.

After the challenge, team Lunar Falls scored a total of 83 points, while team Cornish Dawn won the task with a total of 89 points.

Members of the team which won the challenge are Kiddwaya, Nengi, Dorathy, Erica, Tochi, Kaisha, Lucy, Trikytee and Brighto.

Biggie announced that team members of Cornish Dawn won a cash prize of N2m alongside Dulux Paint each.