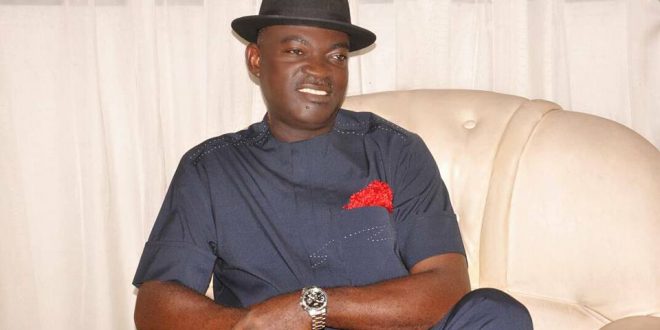 The All Progressives Congress (APC), Nigeria’s ruling party, has mourned the death of its State chairman in Akwa Ibom, Ini Okopido.

“Yes, our state chairman is dead. In fact the entire APC family in the state is in deep mourning. It is a big blow to our party at all levels.

“We commiserate with his wife and children over this irreplaceable loss,” a source said about the death of the APC Chairman.

The ruling party stated this in a condolence statement issued on Wednesday by its Spokesman, Yekini Nabena. The spokesman said the party has “lost a fine gentleman and grassroots politician who was at the forefront of mainstreaming the APC as the party of choice in Akwa Ibom State.”

Nabena said the late Okopido was a stabilising force who provided a listening ear to all party supporters, members, leaders and other stakeholders not only in Akwa Ibom State, but in the South-South and national level of the party.

The APC spokesman said: “He will be sorely missed.

“Our great party extend condolences to his immediate family, the Akwa Ibom State Executive Committee and indeed the entire APC family. We pray the Almighty God comforts all that mourn and grant him eternal rest.”