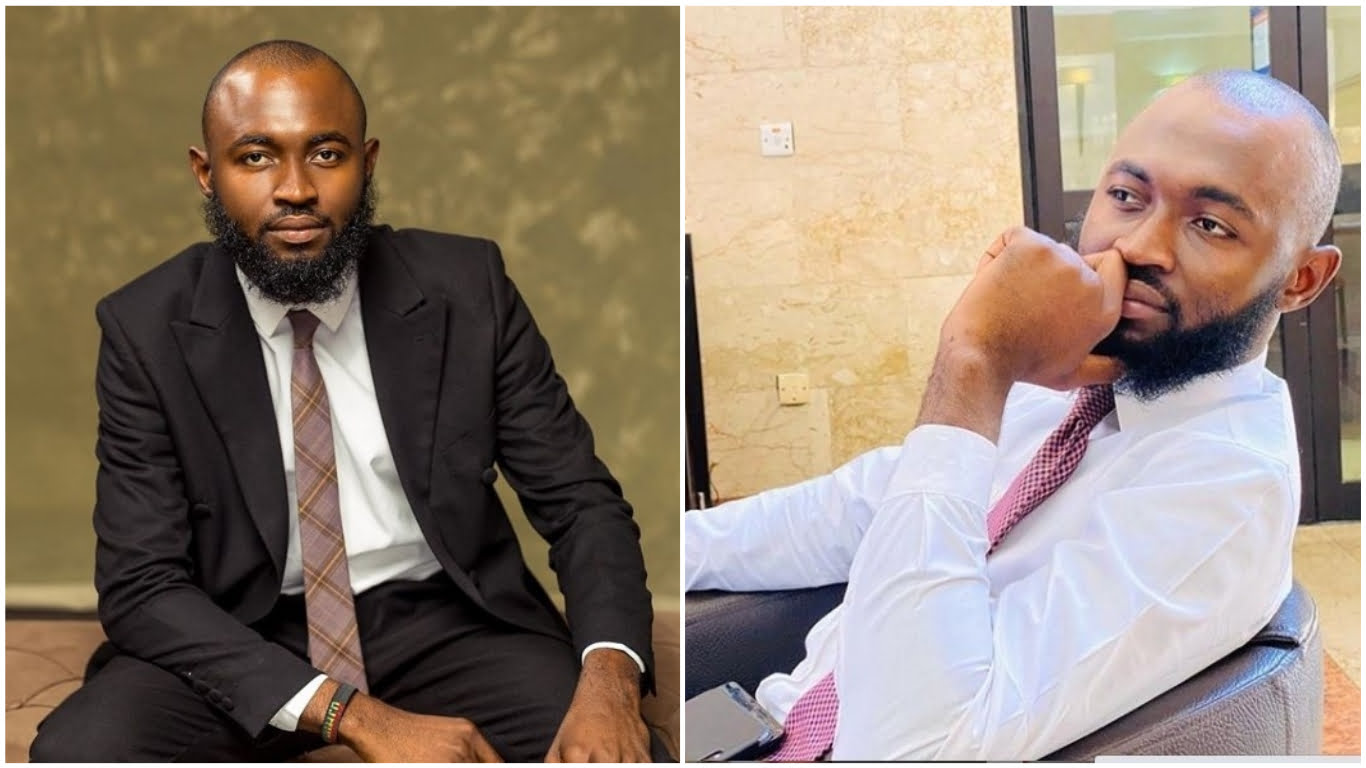 A Nigerian legal practitioner, Damilare Ojo, has revealed steps he took after he was admitted at a COVID-19 Isolation Centre in the Federal Capital Territory.

The Abuja based lawyer while narrating his ordeal with the dreaded disease revealed that he keyed to the Hallelujah Challenge programme by Nigerian Gospel singer, Nathaniel Bassey and as well the digital services by the Redeemed Christian Church of God (RCCG).

According to Ojo, he was careful enough following the rise in Covid-19 cases in the country, adding that he, however, became loosed after the lockdown was extended by another two weeks. Again the legal practitioner noted that he lost interest and belief in the numbers of cases being reported by the Nigeria Centre for Disease Control (NCDC).

Ojo said that his unbelief on the reported cases of the deadly virus was partly caused due to the fact that he has not seen anyone been affected by the novel virus.

The lawyer further confirmed that he eventually began easing his movement restrictions and going out more without putting on face masks. Speaking on how he got contacted with the disease, Mr Ojo said he noticed a rise in his body temperature accompanied by fever, making his night very unbearable.

Ojo again noted that he maintained a connection all through the Nathaniel Bassey’s Hallelujah Challenge and as well the online services of the Redeemed Christian Church of God. The lawyer confirmed that five days after a test was carried out on him and others, his result came back negative.

He added that his neighbours despite the incident had received him back to society without stigmatization.

Meanwhile, President Muhammadu Buhari has given out sixty-seven million nairas worth of Personal Protective Equipment (PPE) to aid the fight against COVID-19 in Sao Tome and Principe.