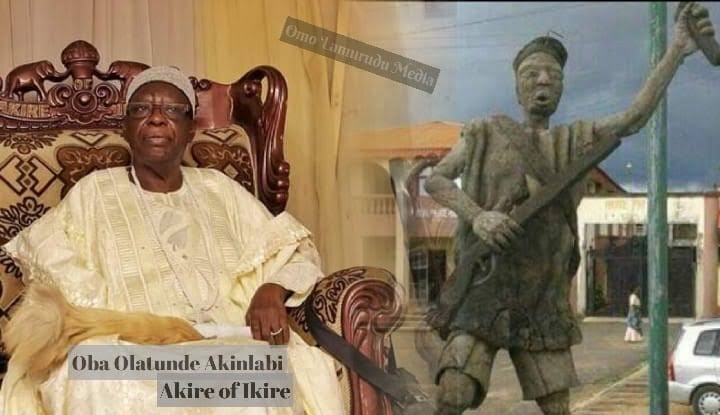 A man named Suraju Alabi, aka ‘Taka has been killed after engaging in a fight with security guards attached to the Akire of Ikire’s palace in Ikire, Osun State on Sunday created panic in the town.

Security personnel and men of Amotekun corps, were said to have been deployed in the town after the incident to forestall any breakdown of law and order.

The deceased, it was learnt, was beaten with charms and eventually died while on admission at hospital.

Opalola said, “One Suraju Alabi had led a gang of the hoodlums to the palace of Akire of Ikire to forcefully release a suspect arrested by the vigilantes attached to the palace. “The rescue mission was resisted by the vigilantes and a fracas ensued. Consequently, both parties sustained bodily injuries and taken to different hospitals for treatment. Suraju later died in the Catholic Hospital, Apomu.”