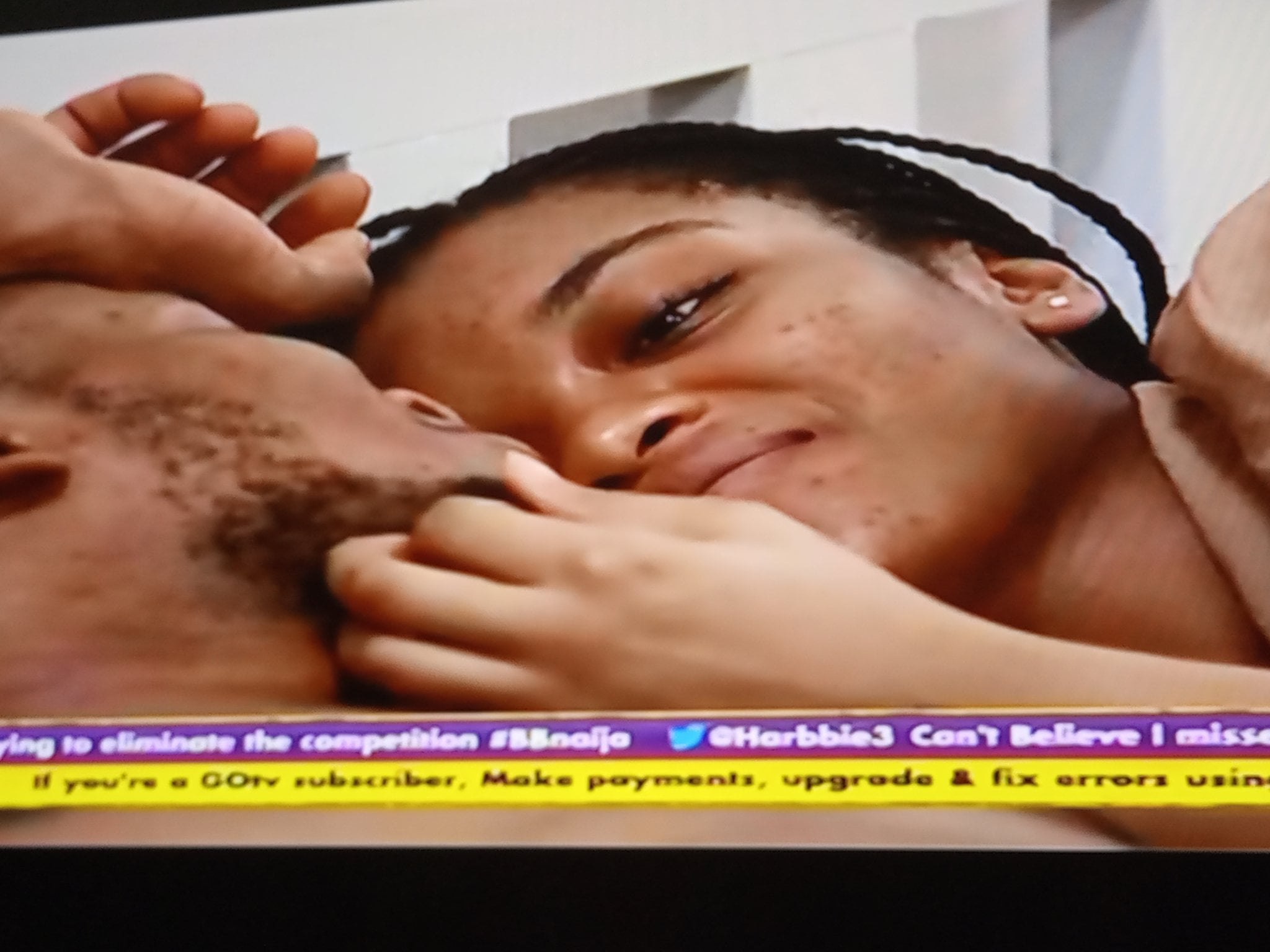 Lilo who was kicked out of the housemate on Sunday, August 2 narrated to the media personality her love story with Eric while in the house.

According to the former housemate during the interview, Eric made her lost focus in pursuing her own game as a housemate. Lilo when asked if she felt like she was the one who pushed for what transpired between her and Eric said; “I mean I just wanted to be his friend because at some point, I don’t know if you guys saw the conversation between me and him, I was literally telling him that oh Erica is like his babe and I am his sister and he turned it the other way like Erica is his twin and I am the babe he wants.”

She told Ebuka that Eric’s words and presence always got her puzzled.

“That’s the thing. When I am by myself I think but once he is just there, it’s like my senses are all gone. I don’t know what he says or maybe me just being next to him. When I am by myself I think and I am like what am I doing? That is why I had to tell Big Brother because it really got to me. Sometimes I would even tell him that I am f **ked and he would always laugh about it. I felt like he knew and he just took advantage of the fact that I was weak towards him being sweet, being my cuddle buddy and all that,” said Lilo when questioned about why she falls back to Eric’s arm despite telling the house earlier that he is a distraction and will start withdrawing from him.

Lilo, however, noted that she is happy to be out of the house now considering that she was already getting out of control.

When asked if she regrets her love moments with Eric, She said ”Not regret but like yea, I f**ked up,” adding that she wouldn’t be surprised if he moves on with another housemate.

”No, because he is a guy but I would be disappointed considering the fact that he said it so many times that he is not attracted to anybody else in the house and that they are not his type,” said Lilo speaking about been disappointed by Eric’s next move.

She added, “Those were the things I used against him, like Go and talk with someone else and he would always say I like your vibes and you are the one person I connect with. I felt like I was so into his words that I didn’t even notice like I wasn’t doing my own thing.”

Meanwhile, former Big Brother Naija 2020 housemate, Ka3na has denied having sex with fellow housemates, Praise while she was still in the house.

Naija News recalls that Ka3na was evicted alongside Lilo on Sunday, August 2.