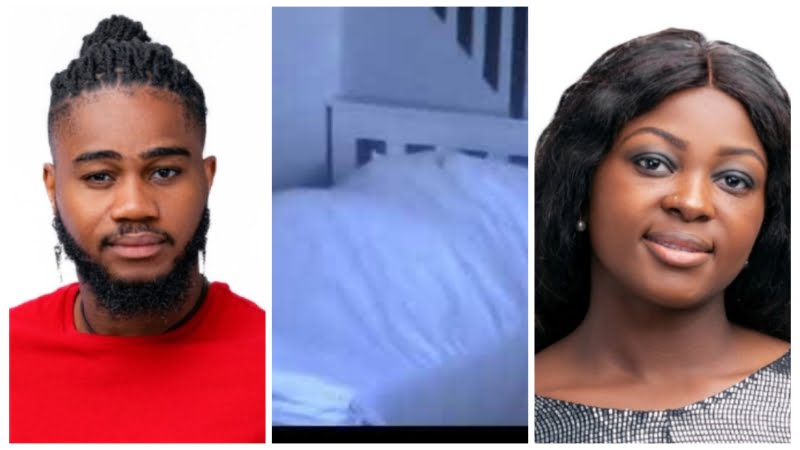 Former Big Brother Naija 2020 housemate, Ka3na has denied having sex with fellow housemate, Praise while she was still in the house.

She clarified that what happened on the show and was seen by viewers as sexual intercourse was actually not true.

It will be recalled the two housemates made headlines after they were caught on camera making out on Friday while other housemates were sleeping.

Ka3na while speaking in an interview with a radio station after her eviction from the show, has however claimed that contrary to what viewers think or saw, she didn’t have sex with Praise while she was in the Big Brother House.

“There was no sexual intercourse whatsoever. You saw what you saw on the screen, but I was live in the house, and yeah, nothing happened,” she said.

When pushed further, the evicted housemate acknowledged that they had heavy cuddling, but no sex happened.

Meanwhile, it will be recalled that Ka3na alongside Lilo became the first housemates to be evicted from the Big Brother Naija Lockdown edition.

The two housemates were evicted from the 2020 edition of the show on Sunday.