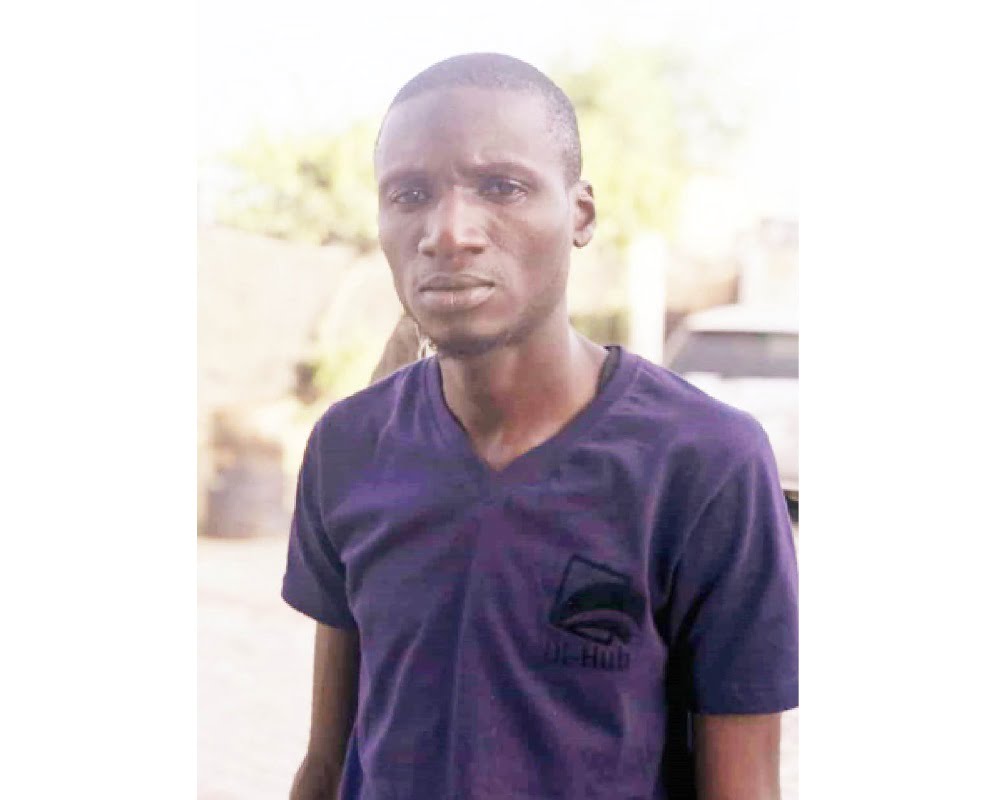 A 43-year-old Kano State indigene, Idris Dangana, has reportedly invented a cancer-detecting brassier that could help and save the lives of more women from dying.

According to reports, Dangana had pulled out from his teaching career to learn some computer skills which led to the new discovery.

Naija News learned that the Dangana who was a primary school teacher in his community quit from the teaching profession, which was to him unfulfilling and thereby decided to learn software development skills. The development was unveiled after Dangana confided in a friend, Isah, who reportedly just returned from Burum Burum Village in Kano, where a woman had just died from breast cancer.

According to Dangana, the pains his sister went through while battling with breast cancer, pushed him to look out for possible solution from further damage by the disease. The physics education graduate committed himself to research work on cancer and set up BCScan, an innovation of the DiceHub (DIHub), which is behind the cancer-detecting device they would later come up with.

Speaking to newsmen on how different models and algorithms were tried out to come up with the development, Dangana said; “we joined hands and talked on possible partnerships with a local NGO on breast cancer, we deepened our search about this deadly cancer by asking as many women in our network, including healthcare professionals. The feedback was scary,”

The solution which the former primary school teacher came up with is said to be fitted with Artificial Intelligence easily detect tumors that are as small as 2mm in diameter. According to Dangana, the wearable device would help with early detection and is targeted at women in rural areas that accessing health care services could be difficult for.

Speaking on production capacity which could be a limitation for the project, Dangaa said, “We out-sourced to India and China to get the materials that we will use for manufacturing the cancer-detecting device produced.”

“Women can be tested for as low as N1, 000 if the device is available at primary healthcare facilities and private hospitals nationwide. Those who want a personalized device would have to pay N15, 000 – N25, 000,” Idris explained.

He added, “It is evident that the gap is too wide between Africa and the rest of the world, particularly Nigeria and the northern region to be precise. Though we are still learning, I believe over time, the impact could be felt and will serve as a wakeup call to many to co-join and change the narratives.”

Meanwhile, the Minister of Transportation, Rotimi Amaechi, on Sunday disclosed that the clause ‘waiving sovereignty’ in the loan agreement between Nigeria and China is only a contract term, a sovereign guarantee that assures payback according to the terms and conditions of any loan.