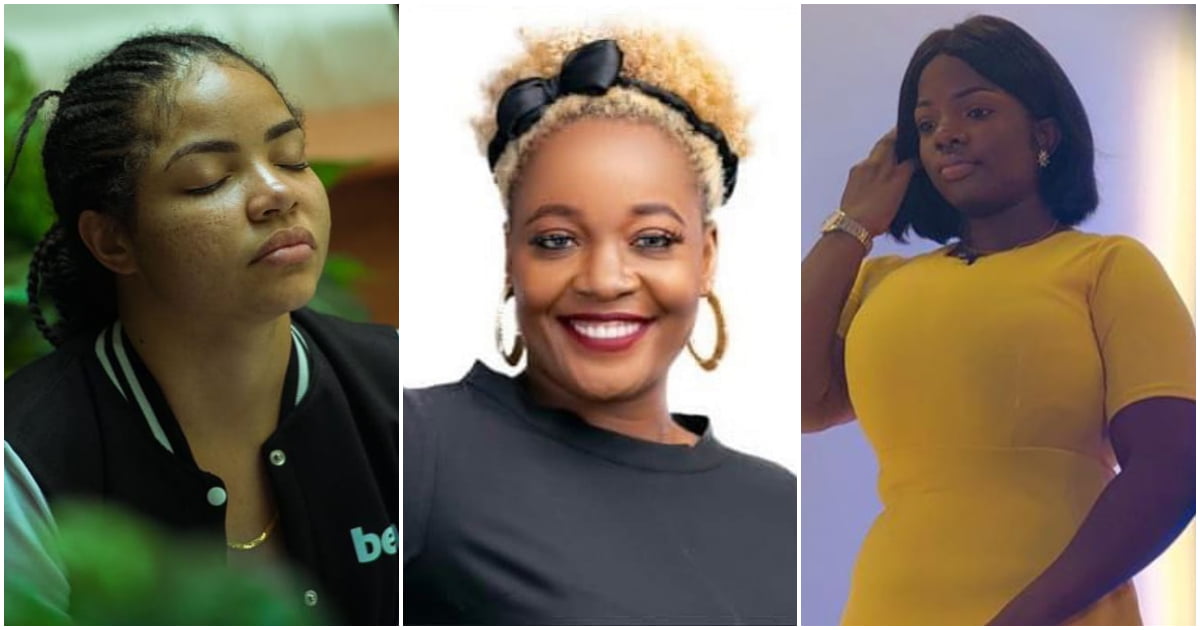 BBNaija lockdown Housemate,drama continues Lucy has challenged Nnegi over how she  treated Ozo

Naija News Understands that there was an altercation between Lucy and Nengi where Lucy told Nengi that she had nothing to offer. This statement may have stemmed from the conversations she had with Ka3na and Dorothy, where all three agreed that Nengi only uses her body to get her way.

This did not sit right with Nengi, as she promised to show everyone who she truly is. She spoke to Ozo about it, citing him as reason why the whole thing occurred.

Ozo pleaded with her to take the high road, but she seemed adamant about switching up on the housemates.

Nengi who was hurt by Lucy’s comment was spotted talking to Neo and told him that Lucy came up to her to tell her that she has nothing to offer on the show but her curvy body. “I don’t need to offer anything, because I alone I’m a complete offer, abi she no dey see” she told Neo.

LUCY: Let me spill the tea. OZO had a hard-on after grabbing DORA’s boobs.
KA3NA: He’s attracted to DORA but she (NENGI) wants to dominate the men. That’s her strategy. She led him on and started changing after he openly said he was attracted to her. #BBNaija pic.twitter.com/lNnxHVxkRH

Here is Nnegi reaction below