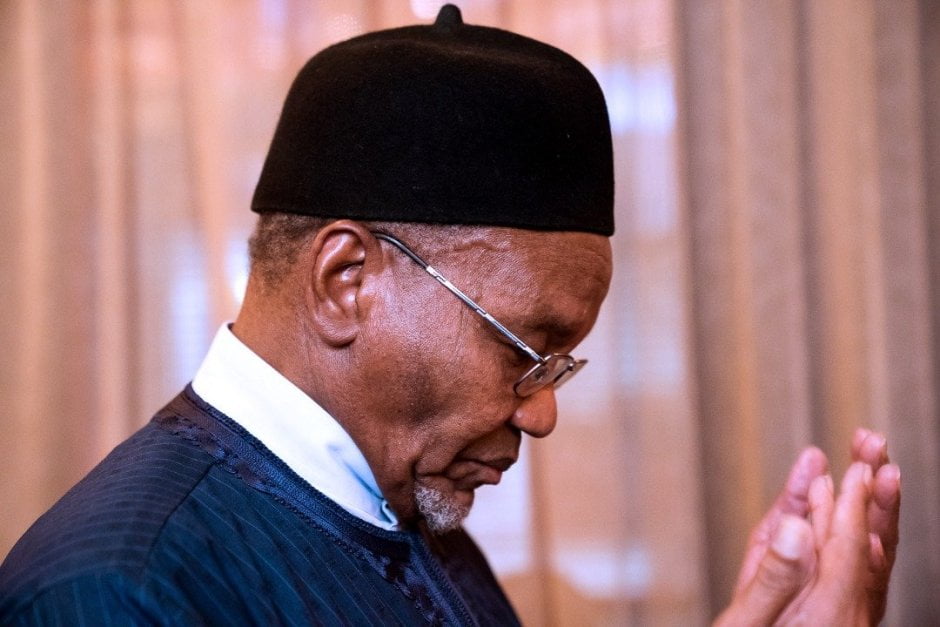 Mamman Daura, the nephew of President Muhammadu Buhari, on Saturday spoke on the deaths of the late Chief of Staff, Abba Kyari and Mallam Ismaila Isa Funtua.

Naija News reports that Abba Kyari, Buhari’s Chief of Staff, had died on April 17 of complications arising from the COVID-19 while Funtua died of cardiac arrest on July 20.

Speaking in an interview with BBC Hausa service, Mamman Daura said the death of the duo was very disturbing to him.

Buhari’s nephew said both Kyari and Funtua have been his friends and close associates for over 40 years.

Mamman Daura disclosed that he worked with Kyari when he was Editor and Managing Director of the New Nigerian Newspaper, Kaduna, adding that he and Funtua, established the Funtua Textile Mills.

“Truly, it (death of two intimate friends) was very disturbing. These two great personalities aside from being my friends were my close associates,” he said.

“What they did for the government since they came in – Malam Ismailia Isa by the side while Abba Kyari in the centre, how they worked for this government was beyond our thought. May Almighty Allah have mercy on them.

He stated that the Funtua Textile Mills he established with the late Isa Funtua has outlived other textile companies across the length and breadth of the country.

“After leaving New Nigerian, and retired as a Managing Director, I became the Director of United Nigeria Textile Limited, UNTL.

“It’s 40 years now. He was the Personnel Manager there. That was when we worked together and became intimate.

“Together, we established Funtua Textiles, close to Mairua Dam. All textile mills that were established at that time have all closed down. The ones in Lagos. Kaduna and Kano, at one point or the other, have stopped production but Funtua Textiles has been in operations in the last 40 years,” he said.