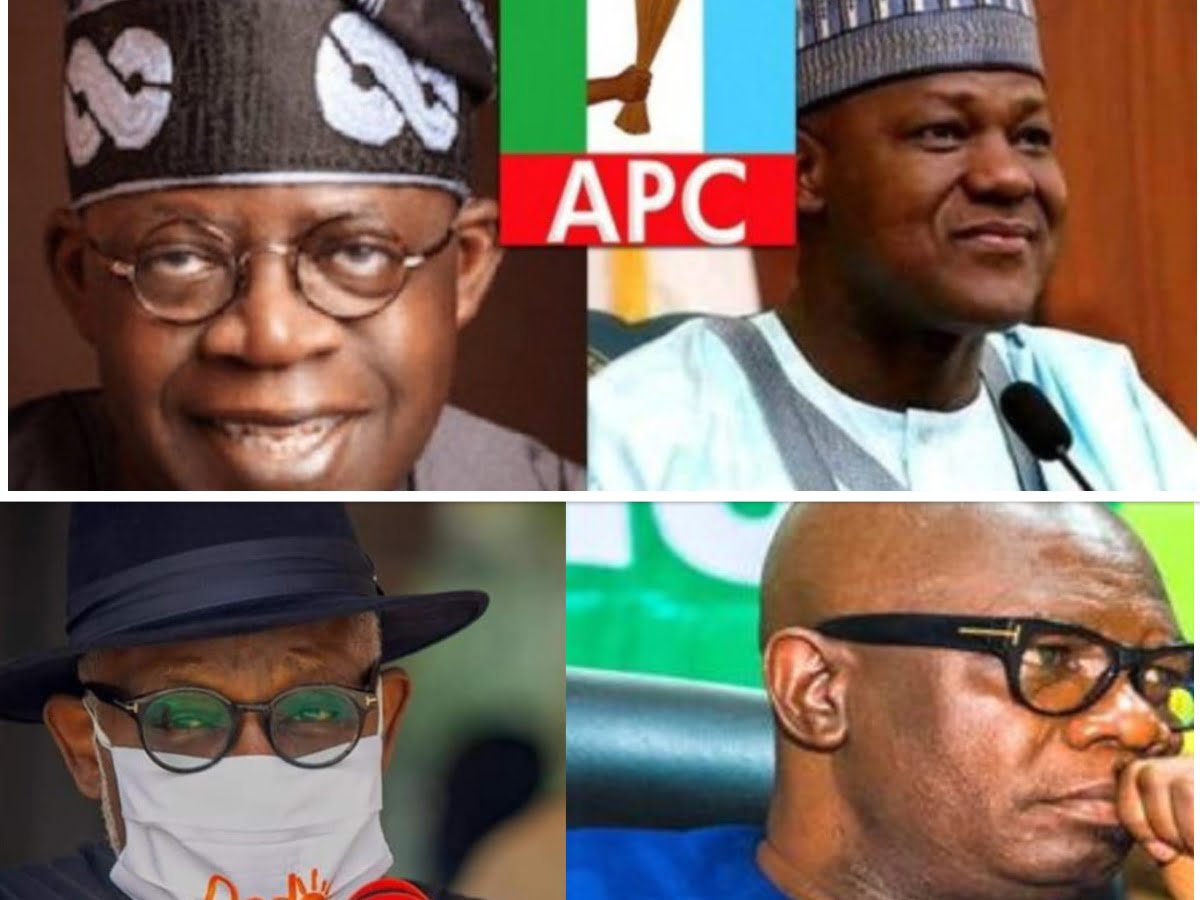 Nonetheless, while Governor Akeredolu has nothing against his friend and immediate past predecessor, he has chosen to allow posterity to intercede and interpret the roles of men in whatever form.

Governor Godwin Obaseki of Edo State has accused the All Progressives Congress (APC) of importing thugs to the state ahead of the governorship election.He made this known when he received Muslim leaders at the government house, in Benin city, the state capital, on Friday, who came to endorse him for a second term.

“This billionaire sponsored the attacks on me and other PDP governors at the Palace. This is to tell you the level of corruption and impunity we face.

“They are planning violence, bringing arms, intimidating our supporters as part of their strategy. They know that if we have a free and fair election, they stand no chance. Their strategy is to continue with their propaganda and lies.

“They know they don’t have a record of performance; their plan is just to intimidate our supporters and ensure they stay off the polling booth.

Olusegun Bamgbose, a presidential hopeful, has claimed that the National Caretaker Committee Chairman of the All Progressives Congress (APC), Governor Mai Mala Buni, is not happy with the return of Yakubu Dogara. Naija News recalls that Dogara had recently dumped the Peoples Democratic Party (PDP) and returned to the ruling APC

Tinubu and Dogara have refused to comment on it, they are in the best position to tell Nigerians, that it’s a mere rumour. “Governor Buni was never comfortable with Dogara’s return to APC, as that may alter their plan to weaken Tinubu’s chances, of emerging as APC presidential flag bearer come 2023.

Governor Godwin Obaseki of Edo State has vowed not to respond to provocations from the All Progressives Congress (APC).

He stated this on Thursday in Benin after the Peoples Democratic Party (PDP) stakeholders’ meeting.

believe my powers should be used responsibly, particularly in the face of provocation, and especially what the other party did in the palace by attacking our supporters in an attempt to provoke me,” Obaseki said.

Governor Seyi Makinde of Oyo State has noted that the Peoples Democratic Party can win the governorship elections in the Ondo and Ekiti if members of the party are united. The PDP chieftain stated this while speaking at the first year anniversary of the PDP South-West United Kingdom chapter via webinar on Monday, July 20, 2020.

“We lost in Ekiti state and Ondo states because the party was not united. The future of the PDP can still be revived in the South-West if the party unite and rebuild their differences.”“The upcoming elections in Ondo and Ekiti states within the next few months will be crucial in restoring public confidence.”