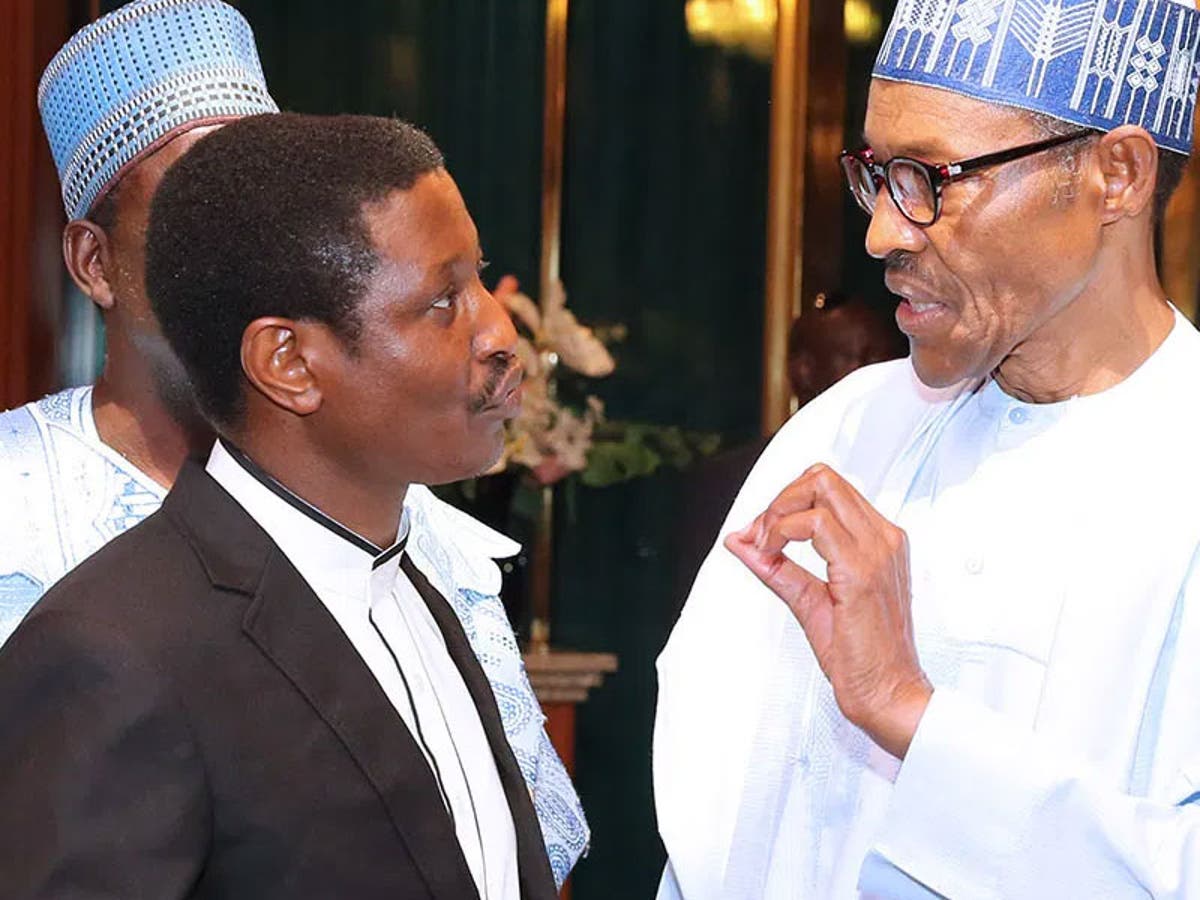 Barely a month after President, Muhammadu Buhari, approved the appointment of Reverend Yakubu Pam as the Executive Secretary of Nigerian Christian Pilgrims Commission (NCPC), the clergyman who hails from Gyel, in Jos South Local Government Area of Plateau State said he will ensure a smooth relationship between Muslims and Christians in Nigeria during his tenure.

Speaking on Thursday, July 30 during his thanksgiving service which was witnessed by the President of the Christian Association of Nigeria (NAN), Samson Ayokunle, Pam said he will battle corruption and redeem the image of the country and the agency globally.

Naija News reported earlier that Pastor Ayokunle urged the new NCPC secretary to put God first in all his affairs.

Ayokunle noted that many a time, some of these set of people focuses on the paraphernalia involved in the offices they are after, accept the appointment and thereafter fail woefully. The clergyman urged Pam not to disappoint God and those who put him in the position.

Speaking at the event, Pam boasted to be dedicated and as well be accountable to every deed and misdeeds of the agency.

He said, “I will do my best to fight corruption and redeem our image globally as well as the image of the agency. I would like to rebuild our image internationally due to our core responsibility of embarking on pilgrimages,”

He again disclosed further his plan to give re-orientation of mindset to ministers of the gospel and other pilgrim heads. Adding that he would ensure ‘a smooth relationship between Muslims and Christians across Nigeria to ensure mutual respect and unity.”

In another news earlier, the Governor of Borno State, Babagana Zulum, has said he will deploy hunters if the military fails to secure Baga.