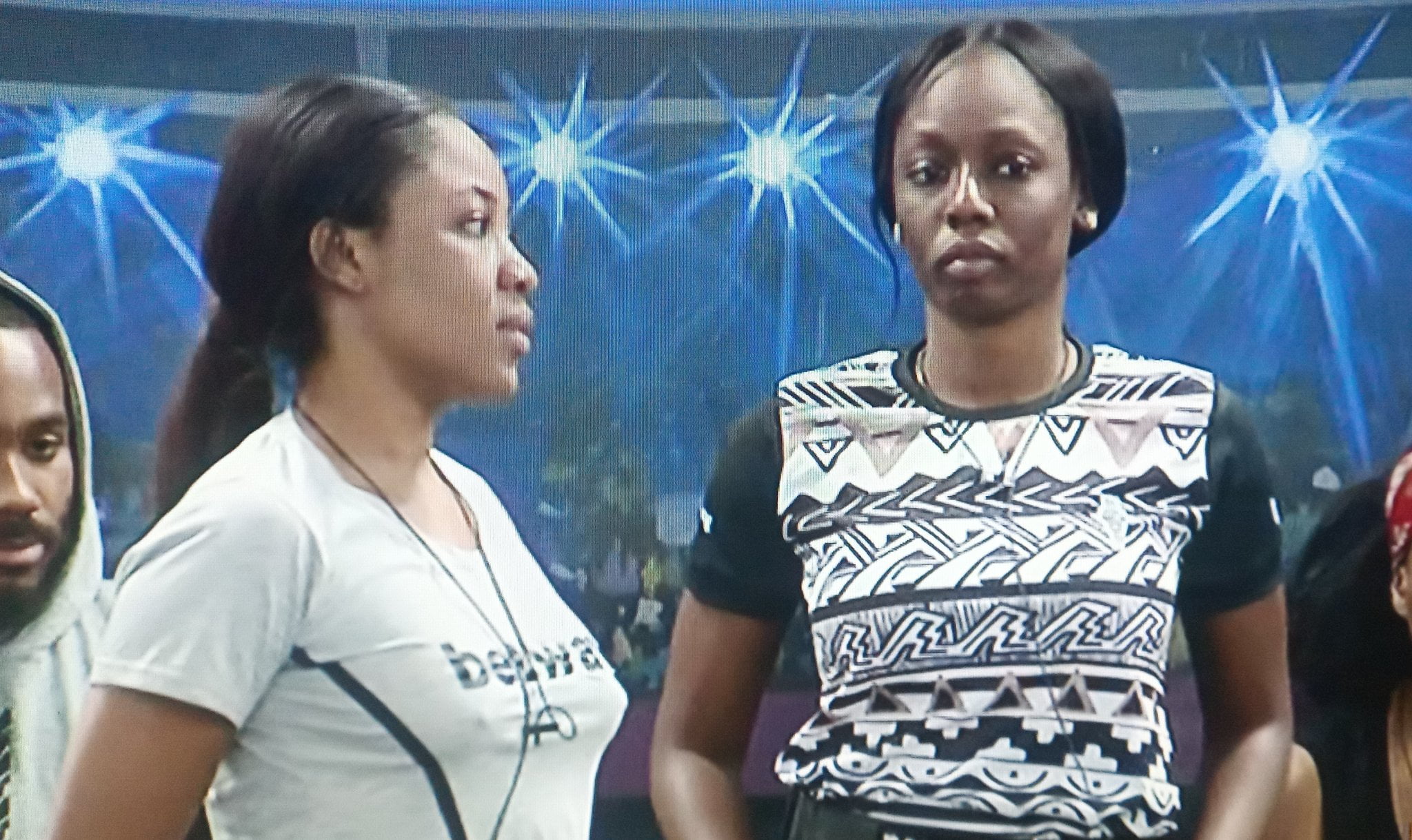 Two housemates of the 2020 Big Brother Naija reality show, Erica and TolaniBaj has received warning from Big Brother over their lackadaisical attitude towards the Arena game played on Friday night.

The Big Brother warned the two after declaring Praise as the winner of today’s BetwayNigeria Arena games which earned him a week of pampering among other possible benefits.

The development was revealed in a tweet on the official Twitter handle of the Nigeria’s biggest reality show on Friday, July 31.

The tweet reads; “Erica and TolaniBaj received warnings from Big Brother, for their lackadaisical attitude towards tonight’s Arena game.”