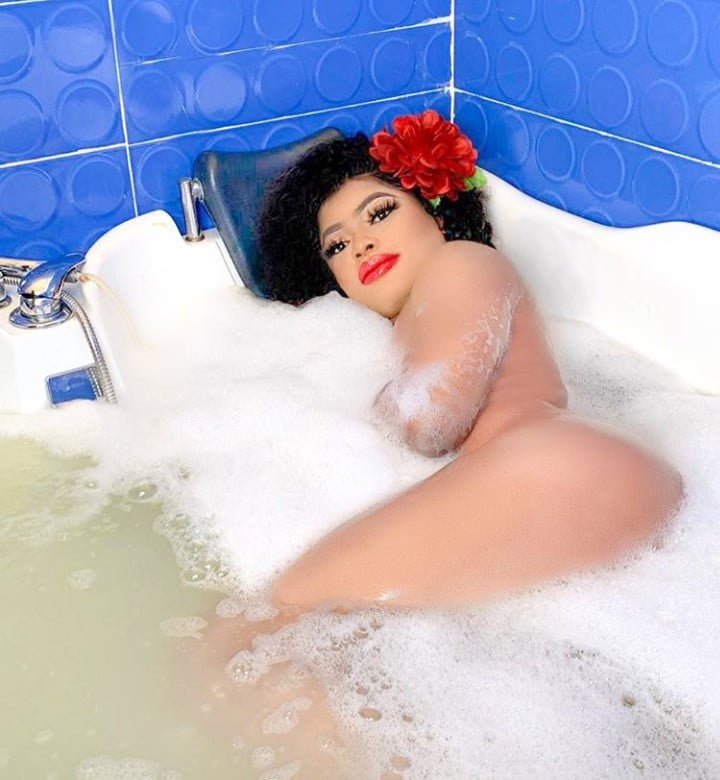 Controversial crossdresser, Idris Okuneye popularly known as Bobrisky has warned people to stop  disrespecting him and his brand.

Bobrisky took to Instagram to warn people/ brands calling him for refusing to honour his part of the deal after collecting money from them.

He noted that signing a deal with his brand does not give anyone the right to own his life.

Bobrisky noted that without patience, no one can partner with him and allow him influence their brand.

He further warned those who decided to call him out rather than settle things amicably to desist from disrespecting him, or else, he will join his two genders together and deal with them.

In other news, one Adetokunbo Adenokpo, a 52-year old pastor who normally kidnap people to get paid a ransom has explained that his aim was to help the needy with the money.

In his recent attack, he allegedly abducted a dispatch rider and detained him in an underground facility in his church in Sagamu, Lagos.