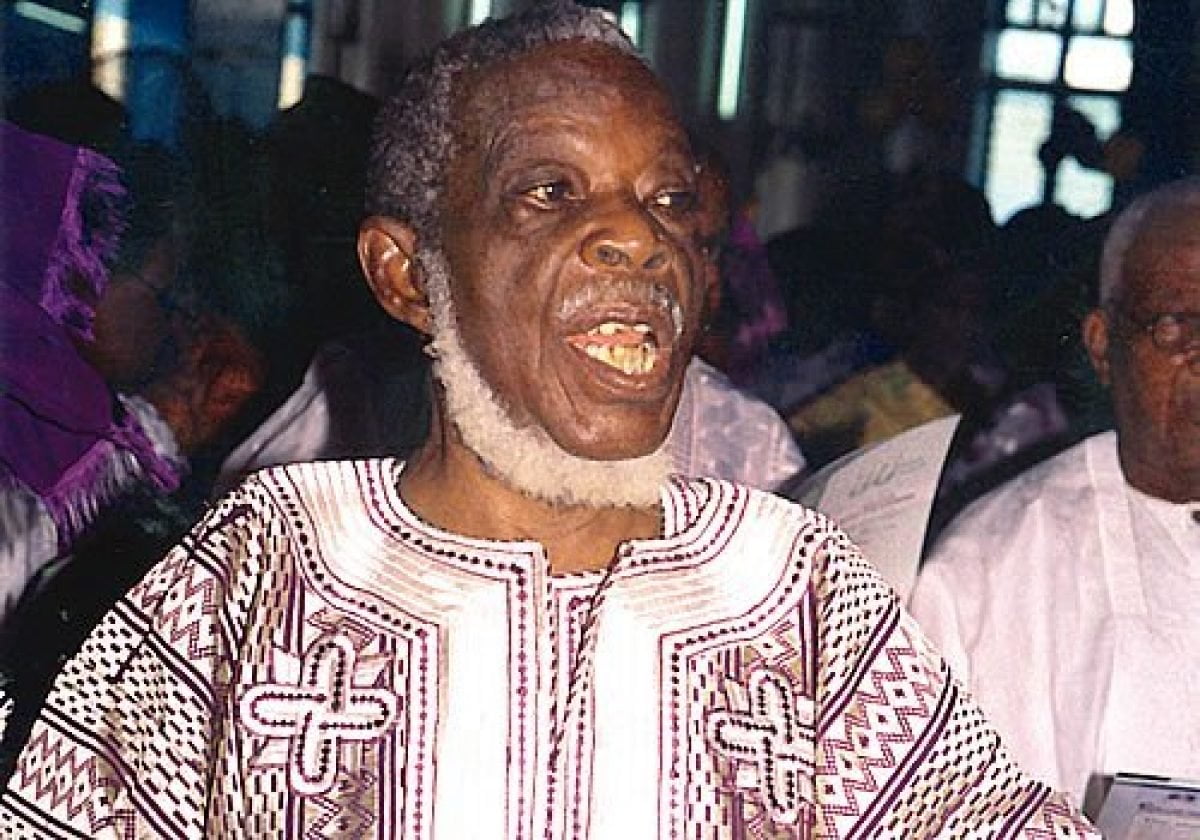 The All Progressives Congress has reacted to the death of the leader of Yoruba socio-cultural and political group, Afenifere, Ayo Fasanmi who died at age 94.

The ruling party in its statement noted that the Yoruba nation and Nigeria as a whole have lost a father to all, elder statesman, welfarist, second Republic Senator and frontline politician whose indelible strides will be forever remembered.

APC stated this in a statement released through its deputy spokesperson, Yekini Nabena, the party said, “Pa Fasanmi was one of Nigeria’s leading voices who spoke truth to power.”

“In death, the APC celebrates an accomplished man and leader of the frontline Yoruba socio-cultural organisation who alongside championing the socio-political interests and preserving the ethnic identity of the Yorubas, was also an advocate of good governance in the country.”

“Although born in Ekiti State, he chose to make Osun State home. The APC expresses condolences to the immediate family, the government and people of Ekiti and Ondo States and the Yoruba nation at large. We pray for the fortitude to bear the loss. The task before us now is to keep his legacies alive.”