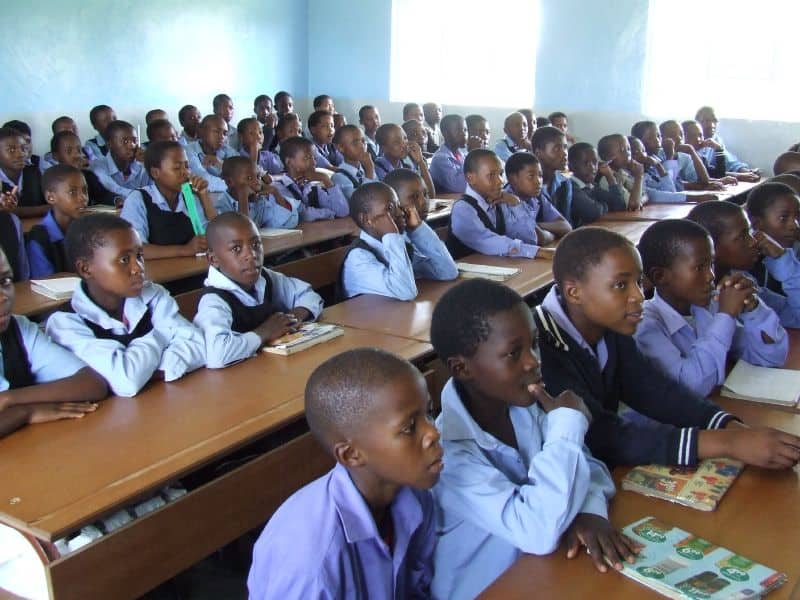 The Ministry of Education in Lagos State has announced the only students in Senior Secondary 3 classes will resume in Lagos and Ogun states.

The development was confirmed on Tuesday on behalf of Lagos State Eduction, by Mrs Folasade Adefisayo.

Recall that the Federal Ministry of Education had earlier announced the resumption of JSS3 and SS3 classes in secondary schools.

The Special Adviser to the Ogun State Governor on Education, Mrs Ronke Soyombo, also confirmed resumption for only SS3 pupils.

The Commissioner of Education in Ekiti, Mr Foluso Daramola, said a decision would be taken on JSS3 classes after a meeting with Governor Kayode Fayemi.

“I am just coming from a meeting at the Governor’s Office on the issue. We will make a statement on it,” Daramola said.

Federal Government Colleges (aka Unity Schools) will resume August 4 for SS3 pupils only.

Related Topics:Lagos StateOgun State
Up Next