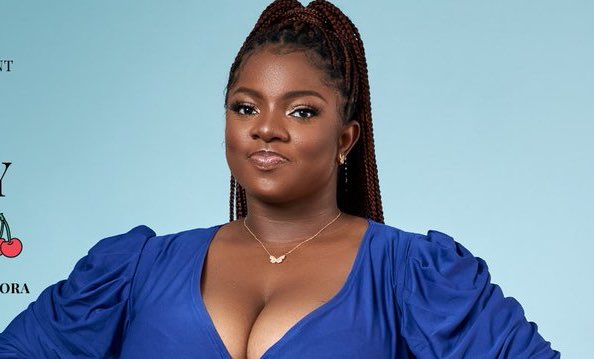 Dorathy Bachor, one of the housemates in the on-going 5th edition of the Big Brother Naija reality TV show has landed herself in trouble for participating in the show.

The housemate, during the diary session with Biggie on Tuesday, lamented that her family has warned her not to return home after the show.

Speaking during the diary session with big brother where she disclosed the warning by her parents, Dorathy said she hopes by winning the N85 million grand prize, she would be able to convince her parents that her time in the show was worth it.

In the video, Dorothy could also be heard begging housemates not to laugh at her breast.

Naija News recalls Dorothy is one of the 20 housemates participating in the 2020 edition of the popular reality show. She has however gained much social media followership since the show started due to her busty endowment.