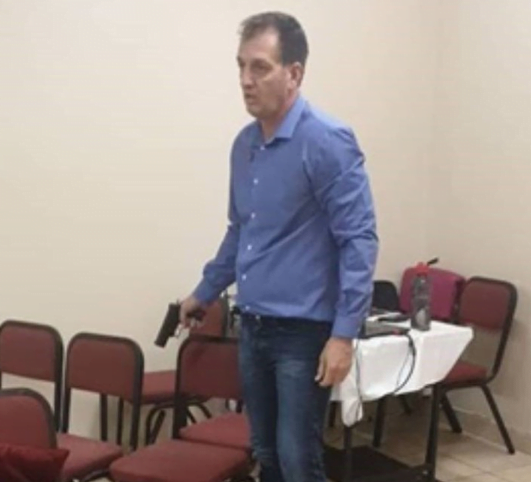 Two alleged armed robbers at a church in Centurion municipality in Gauteng Province, South Africa, have been killed.

The police are currently investigating the killings, News24 reports.

It was gathered that three armed men stormed Querentia Ministry Church in Wierda Park on Sunday and started robbing the worshippers.

A congregant identified as Pieter van der Westhuizen, who is a licensed gun carrier, managed to kill two of the men while another escaped.

“A statement was obtained from the congregant who allegedly shot the suspects and this will be submitted for prosecutorial direction,” Mathapelo Peters, Gauteng police spokesperson, was quoted as saying by JacrandaFM

Only the church’s pastor sustained minor injuries and was treated on site.