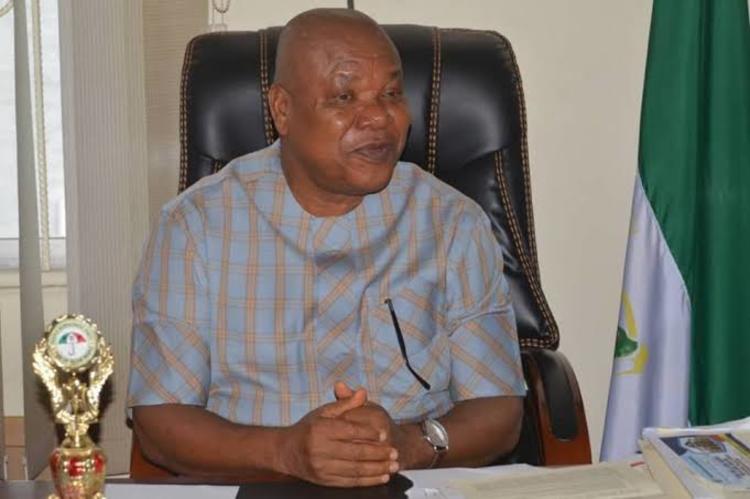 Onuigbo, popularly called Akinbod died in the late hours of Monday according to a source who spoke on the condition of anonymity.

As at press time, the cause of his death is not known. His remains have been deposited at an undisclosed hospital mortuary in Umuahia, the capital city of Abia State.

It will be recalled Onuigbo took over the leadership structure of the party in the state after the Abia State chapter of the PDP dissolved the State Executive Committee of the Party and replaced it with the Caretaker Committee.