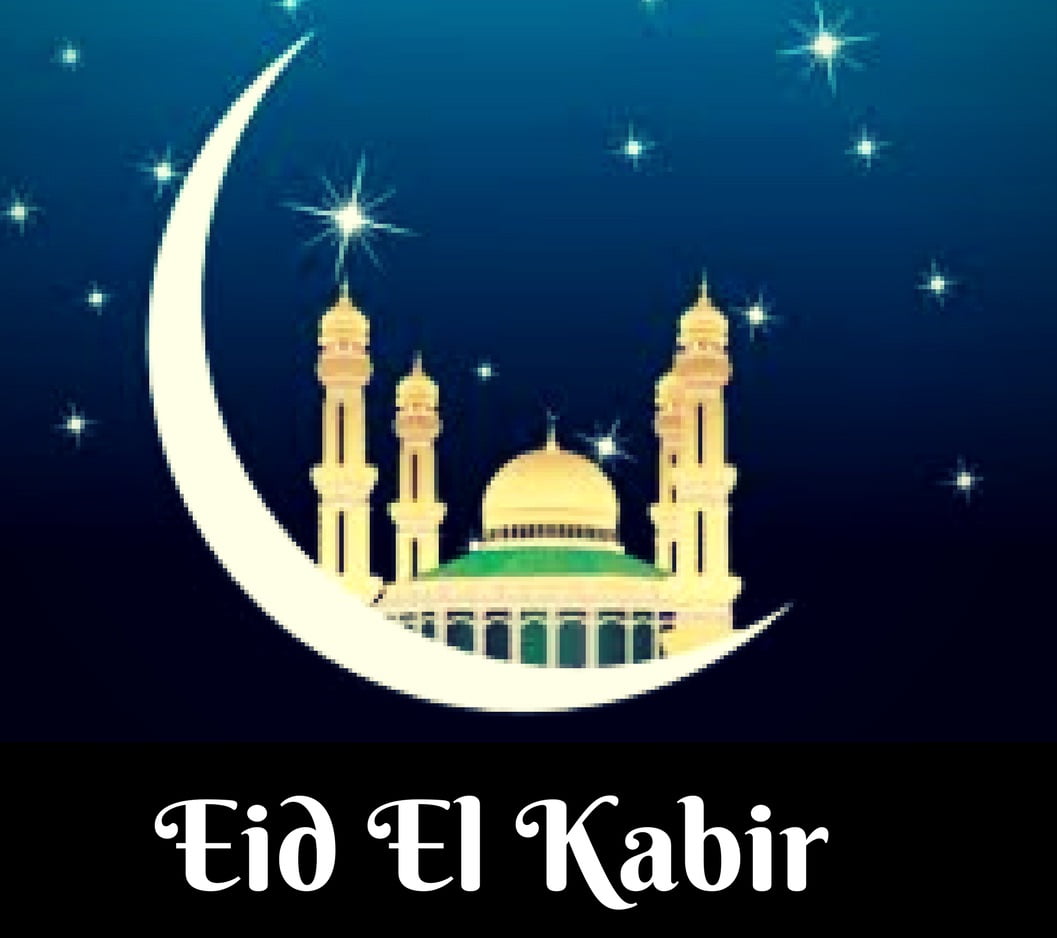 Naija News reports that , Bashir Ahmed the Personal Assistant on New Media to the presidency made the declaration via his official twitter handle

The Confirmation is coming after the Sultan of Sokoto and the President General Nigeria Supreme Council for Islamic Affairs (NSCIA), His Eminence, Alhaji Muhammad Sa’ad Abubakar picked Friday as the day for the celebration.

The sultan also advised all the Imams and District heads in Sokoto State and Muslim communities throughout the country, to observe their Eid prayers at the mosques in their respective towns and villages and not the customary Eid grounds due to the current situation caused by coronavirus pandemic.

In my opinion, this “Former President Olusegun Obasanjo’s name was missing as President Buhari named key railway stations after prominent Nigerians” shouldn’t be a big deal, Chief Obasanjo has many things named after him, including one of the popular roads in my State, Kano.