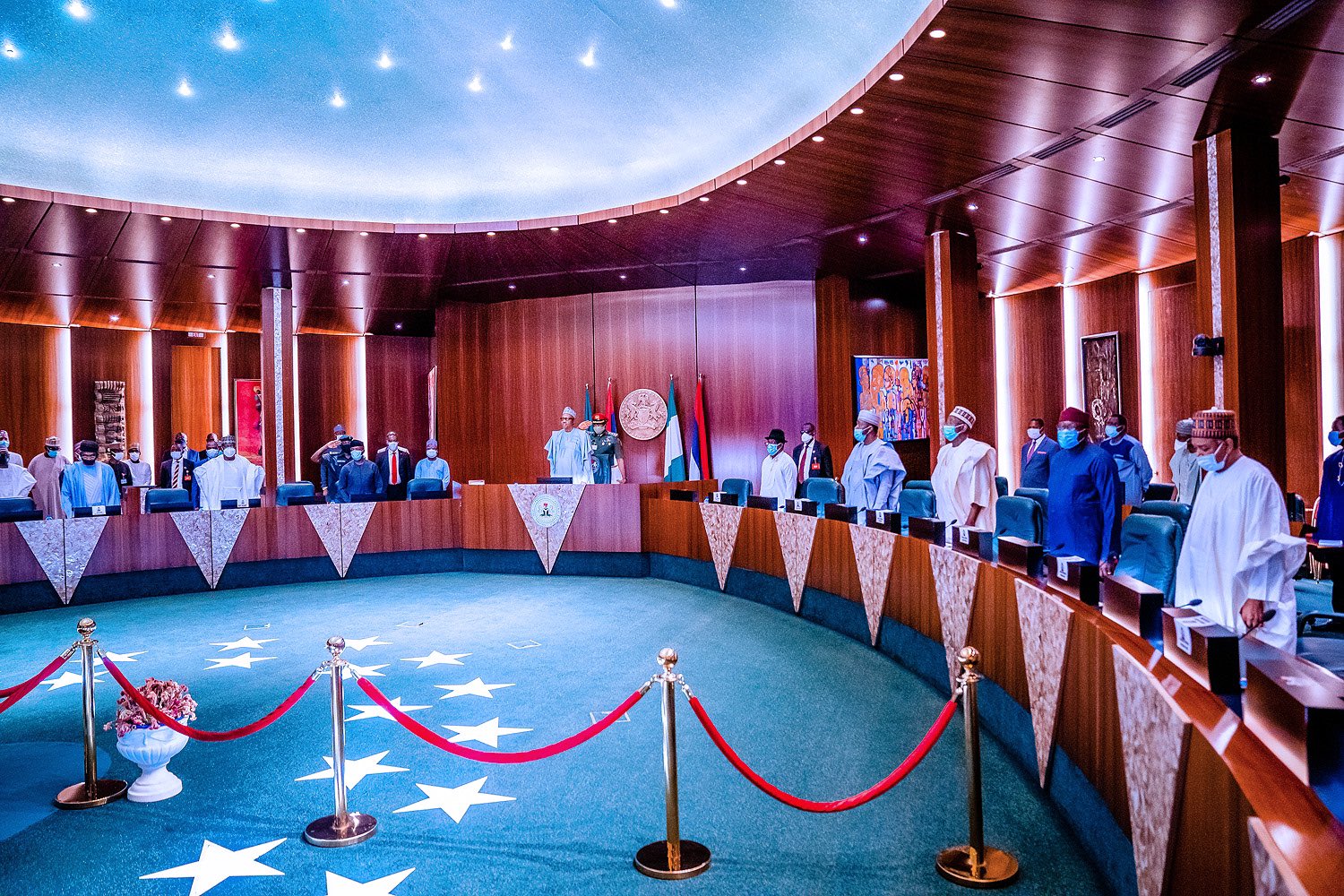 The President said he is pleased with their efforts so far in repositioning the party.

Buhari was quoted to have said this on Tuesday after the virtual meeting he held with the APC governors as well as members of the Mai Mala Buni-led caretaker committee.

Buhari in a statement by his Senior Special Assistant on Media and Publicity, Garba Shehu, titled “President Buhari interacts with APC governors, commends party caretakers,” said the president is impressed by the committee’s efforts.

“I am pleased with the chairman and the work of the committee. “He is highly mobile in the efforts to coordinate and strengthen the party. “I am happy with his personal efforts,” he said.

Naija News recalls the APC caretaker committee was put in place after Adams Oshiomhole was suspended as the party’s national chairman and the party’s National Executive Committee met and dissolved the National Working Committee.

Similarly, the president on Tuesday also commended the governors elected on the platform of the party for playing their roles effectively in line with the party constitution.

“I am happy that they knew their responsibilities as governors and had identified the right priorities,” Shehu said the President told the gathering.

On their part, the Governors thanked Buhari for taking the bull by the horn in resolving the crisis that threatened the party.

Chairman of the Progressive Governors’ Forum and the governor of Kebbi State, Atiku Bagudu, spoke on behalf of his colleagues.

“The APC governors also commended the President for his handling of security issues and the economy, noting in particular, the success recorded in pulling the country out of the 2016 economic recession as well as the ongoing management of the COVID-19 pandemic. “‘We are proud of your leadership and achievements,” the statement quoted him as saying.

What Buhari Must Do To Service Chiefs – Ebonyi PDP