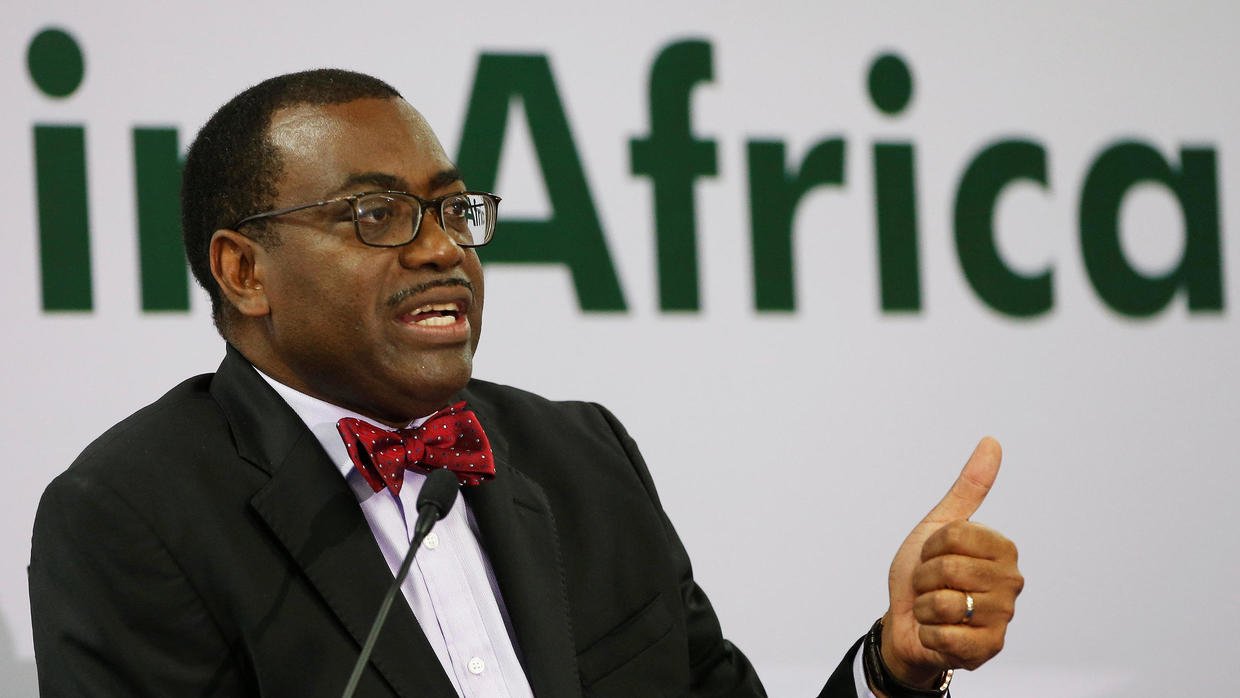 The president of the Africa Development Bank, Dr. Akinwumi Adesina has been cleared by the independent review panel of all whistleblower charges brought against him.

With this development, the coast is now clear for the Nigerian administrator to seek a second term in office as the AfDB president.

Naija News recalls the ethics committee of the bank had earlier cleared Adesina of any wrongdoing in the allegations of mismanagement and favouritism brought against him by a whistleblower.

Not satisfied with the outcome, however, the United States government had insisted that another review of the allegations be carried out by an independent review panel.

The panel, headed by a former Irish President, Mary Robinson has now given Adesina a clean bill of health.

“The panel concurs with the committee in its findings in respect of all the allegations against the president and finds that they were properly considered and dismissed by the committee,” a document made available by TheCable sources quoted the panel to have said.

The independent review committee also said the work done by the bank’s ethic committee initially could not be faulted while the statements provided by Adesina himself were found to be consistent.

The AfDB ethics committee “took proper note of the criteria laid down for evaluating complaints and the sufficiency of supporting evidence.

“It consulted PIAC and the auditor-general. It engaged in discussion and debate of each individual complaint and reached a consensus on the outcome. It applied the correct standard and prepared a report for submission to the chairperson of the bureau of the board of governors,” the panel noted in its report.