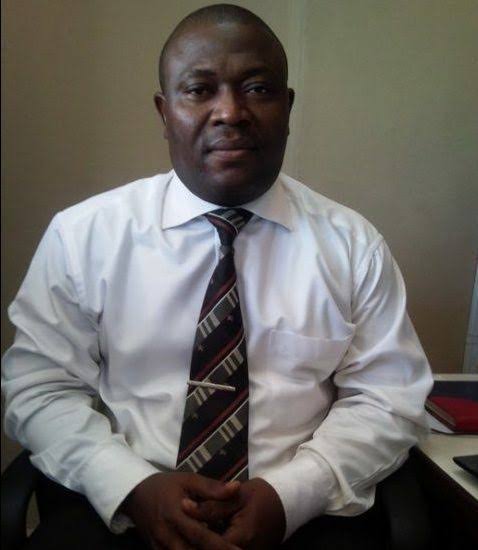 An appeal filed by Adegboyega Adenekan, a school supervisor, who is to face a 60 year-jail term for defiling a two-year-old girl, has been dismissed by a court of appeal in Lagos.

He was on October 24, 2019 convicted by Sybil Nwaka, judge of an Ikeja domestic violence and sexual offences court, and the 47-year-old man was sentenced to 60 years in prison.

Nwaka had described Adenekan, as “wicked, conscienceless and an animal who is not worthy of walking on the streets of Lagos”.

Adenekan then approached the Appeal court to upturn his conviction.

However, in the judgment delivered yesterday, the appellate court dismissed the appeal, affirming the verdict of the trial court.

In a tweet, the Lagos state Domestic and Sexual Violence Response Team (DSVRT) said: “The court of appeal dismissed the appeal and affirmed the Judgement of the lower court (sexual offences court – Nwaka J.) in the case of Adegboyega Adenekan (Chrisland School Supervisor) today 27th day of July 2020.”