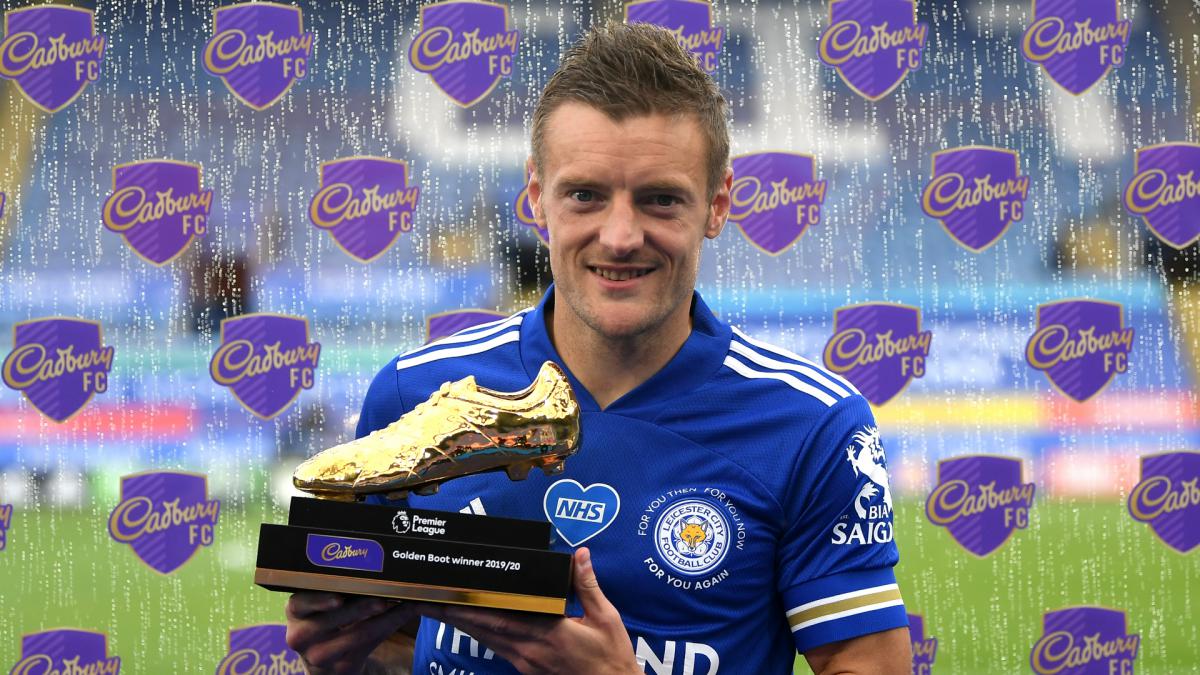 Leicester City striker Jamie Vardy has become the Premier League’s oldest Golden Boot winner at the age of 33 after finishing the 2019-20 season with 23 goals.

Vardy fired a blank in Leicester’s 2-0 loss against Manchester United on Sunday – a result that saw the Foxes miss out on a top-four finish – to make it three games without a goal to see out the season.

However, the ex-England international still finished a goal clear of Arsenal’s Pierre-Emerick Aubameyang and Danny Ings of Southampton at the top of the scoring charts.

Ederson took the Golden Glove award for the most clean sheets after Manchester City’s 5-0 win over relegated Norwich took him to 16 for the season.

He finished one ahead of Burnley stopper Nick Pope, whose team suffered a 2-1 home defeat to Brighton.