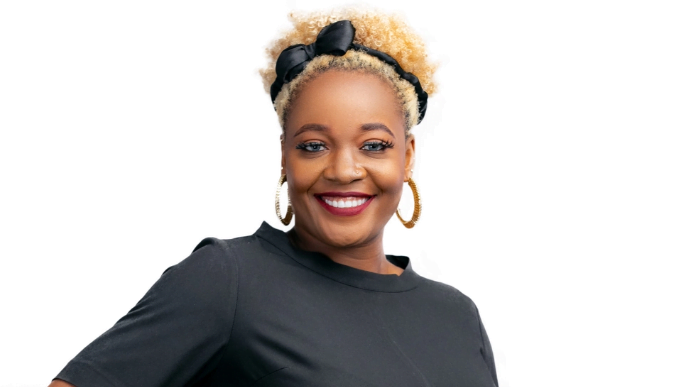 The game was a fierce battle and it came down to three housemates, Neo, Lucy and Ozo playing the game of chance to decide the winner.

Lucy eventually emerged winner after she got lucky with the roll of the dice, which means that she would be safe from possible eviction this week.

Naija News learnt  that the former HOH, Nengi handed the title and executive room to Lucy some hours after she was declared the winner.

Lucy gets to enjoy immunity from next week’s eviction and the fully furnished head of house (HOH) room for the rest of the week.

However, twenty minutes later, she was then called into the diary room by Biggie and she picked Prince as the deputy HOH, which automatically translates that all other housemates on the show will be put up for eviction.

Recall that Big Brother Naija’s host, Ebuka has announced that all housemates of the show will be put up for possible eviction as the show enters its second week.